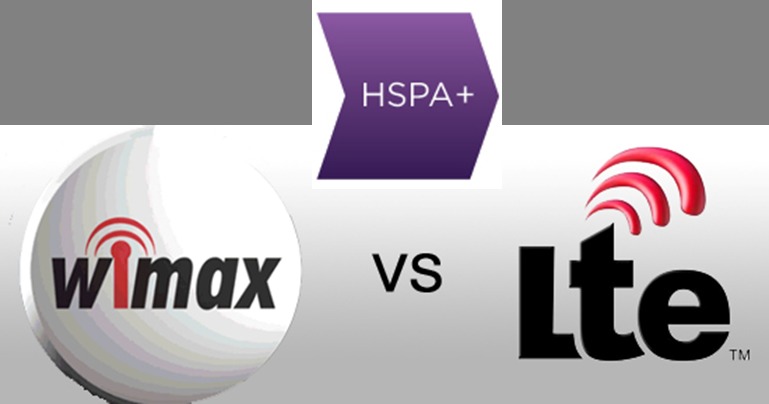 4G has been a bit of a bitter subject for those who have any sort of technical understanding of the topic. There exists an organization, the International Telecommunications Union, who set the standard for what would constitute 4G long before the first “4G” network was deployed. To this day not a single “4G” network meets those requirements. Now a bill has been presented to the U.S. House of Representatives to force wireless carriers to provide more information to consumers about what constitutes their 4G network.

Lets start with a brief bit of history about what all these G’s mean. “G” as its being used stands for generation. The first generation of mobile telephony, what we would no call 1G, was analog signals, your words would be turned directly to a signal, and an analog voltage would be broadcast by your phone. 2G was digital. Voice was sampled and digitized, and phone waves consisted of 1s and 0s. 3G mobile connectivity is what helped propel mobile data to the prominence it has today. For a network to be considered 3G it had to be capable of reaching a peak data rate of 200 Kbits/s. Networks such as EDGE (often called 2.5G by U.S. carriers), HSPA, and CDMA are examples of 3G technologies.

The ITU, the organization responsible for the minimum 200 Kbits/s peak for 3G, has a similar definition for 4G. 4G is supposed to be a new generation of mobile communication. 4G, according to the ITU, should support all information, voice and sms as well as data, over IP packets. Furthermore, a 4G network should be capable of achieving theoretical speeds up to 100 Mbits/s while mobile, and 1 Gbit/s when not. There is a big gap between theoretical and actual speeds, but none-the-less, not a single network in the U.S. meets those requirements.

In response to how muddied the situation has become, a bill is being presented to the U.S. House of Representatives to force carriers to be more transparent. The Next Generation Wireless Disclosure Act, should it pass, would have the FCC work with carriers to establish a legal definition of “4G.” Further restrictions would include a required posting of a devices speed, reliability, coverage, pricing, and technology standards at sales locations. The bill has the support of FCC commissioner, but the carriers have yet to make a statement. Should this bill pass, you can bet Android phones will be among those to have network information provided.