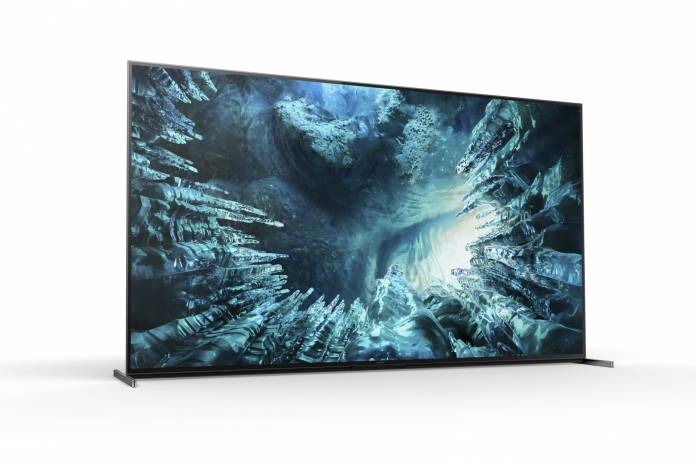 If you’re looking for an Android TV device to add to your home, there are actually a lot of choices now in the market. Some of these new “toys” have been announced and unveiled at the ongoing Consumer Electronics Show in Las Vegas. Sony is releasing several new high-end TV sets including ZH8 8K Full Array LED, A8 (55” and 65”) and A9 (48”) 4K OLED, and XH95 and XH90 4K Full Array LED sets. Meanwhile, if it’s a projector you’re looking for, Epson has two new ones that feature Android TV: The EF-100W and the EF-100B.

The new range of televisions from Sony all carry the Picture Processor X1 Ultimate, considered a best-in-class component, bringing a “highly realistic viewing experience” together with premium sound quality as well with its Sound-From-Picture Reality feature. They also have Netflix Calibrated Mode if you enjoy bingeing on that particular platform. Select models also have the IMAX Enhanced feature that brings the IMAX experience to your viewing room.

They also have Ambient Optimization, adjusting both picture and sound quality to any kind of environment as well as an Immersive Edge design concept. Of course all of these TVs will have Android TV so you have Google Assistant, Google Play Store, and Chromecast built into the devices. There are a ton of highlights for the new TVs including a Frame Tweeter, X-Motion Clarity, X-Wide angle expansion, and Full-Array LED expansion. Pricing and availability have not been announced yet so we’ll have to wait for future announcements.

If you’re not looking for a TV and you want something a bit more flexible, Epson has two new Android TV-powered projectors. Despite its small size, the EF-100W (white) and the EF-100B (black) are able to bring you large image sizes. They can project up to 150-inch images and are based on the MicroLaser Array technology. They are able to project at 2,000 lumens for both colored and white images, with its 3-Chip 3LCD tech, a multi-array laser, as well as Epson’s proprietary 9-element lens. 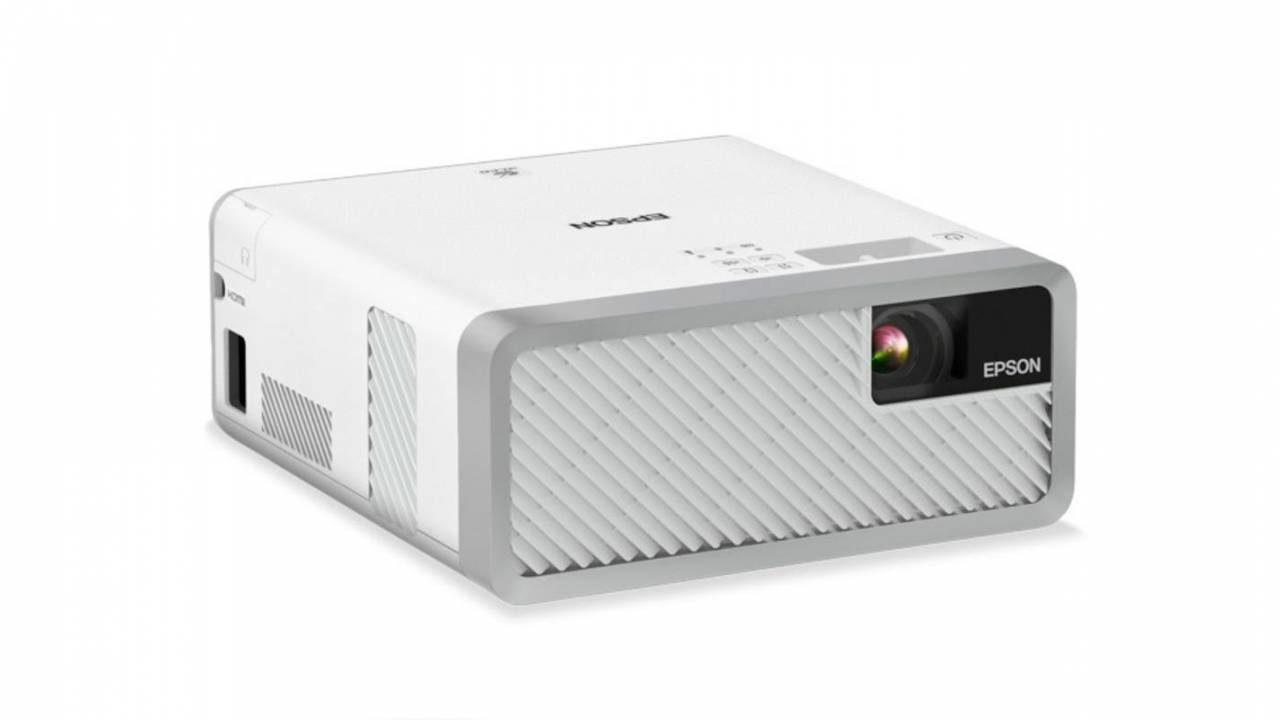 The Epson projects also have a built-in high-quality bass-reflex speaker but if you prefer your own audio set-up, there’s also a 3.5mm audio stereo output port. Because it has Android TV, you can run streaming apps directly and project it to your wall or screen. Both projects are priced at $999 and is available at their website and select retailers.