The Android One program, where Google works with local manufacturers in emerging markets to offer entry-level and affordable smartphones with specified specs from the tech giant, is now making its way to Europe. The newest model, the BQ Aquaris A4.5 is now available in Spain and Portugal, bringing a value-packed device which might entice those who are trying out Android for the first time with a low-priced smartphone. It also comes with a guarantee for constant updates in the next 24 months.

The 4.5-inch smartphone has a 540 x 960 qHD resolution with a 245ppi pixel density. It is powered by a quad-core 1GHz CPU and a MediaTek MT6735 chipset. It contains 1G RAM with 16GB of internal storage, which can be expanded with a micro SD card. On the camera front, the front one is 5MP (which is pretty good for an entry level phone right?) while the main one is 8MP (which is typical for its kind). 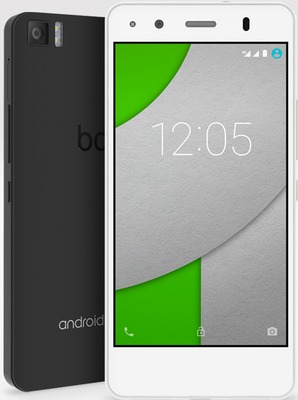 The BQ Aquaris has a 2470mAh battery and since its specs are entry-level, that battery should be enough. It has 4G LTE connectivity and supports dual microSIM slots. Android 5.1.1 is already pre-installed out of the box. There are only two colors available: black and white.

If you buy the Aquaris through the BQ site, you also get 90 days of free music from the Google Play Store. It costs 169 euros or around $190.