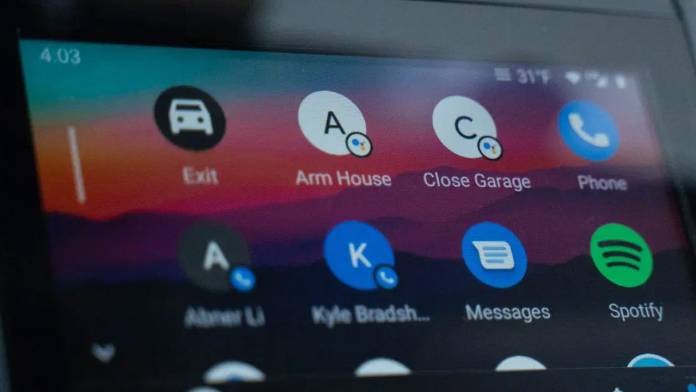 Android Auto was introduced in 2015, and ever since, there have been many redesigns to fulfill the users’ expectations. However, the platform hasn’t seen any major UI overhauls since 2019. Google has been working on the next big Android Auto update codenamed “Coolwalk” – first spotted in September 2021. Now some fresh images and information detail-in on the progress of development. One thing is pretty much evident though, the platform has elements that seem more or less like Apple CarPlay. Things like dashboard design with unique take in the form of widgets.

The reveal comes courtesy of the Italian Android website, AndroidWorld, which split apart the Android Auto version 7.3 to decipher the new features in action. According to them, the next major update will have a hamburger-style menu to house things like weather or music player.

The main screen has more room on the primary interface, as the top status bar is merged into the bottom dock. The status bar has been ditched, and so has the dedicated button to activate the side panel. Instead, now the long-press of the home button pops up the retractable widgets.

Exiting the navigation map view shifts it to the left side which keeps the navigation interface persistent while driving. AndroidWorld and Reddit user u/RegionRat91 (via Mishaal Rahman) also reported the possibility of screen mirroring coming to the Android Auto dashboard with the Google Cast utility. They found code lines “MirroringApp” and “beta” which should let the user transmit the car’s screen content right onto the Android Auto app.

Another interesting feature coming Android Auto’s way is the ability to reject calls and send SMSs. Google is testing the good old proven feature on the platform with the “Send SMS” button to quickly respond via text, and it also has the ability to dictate the message thanks to Google assistant. 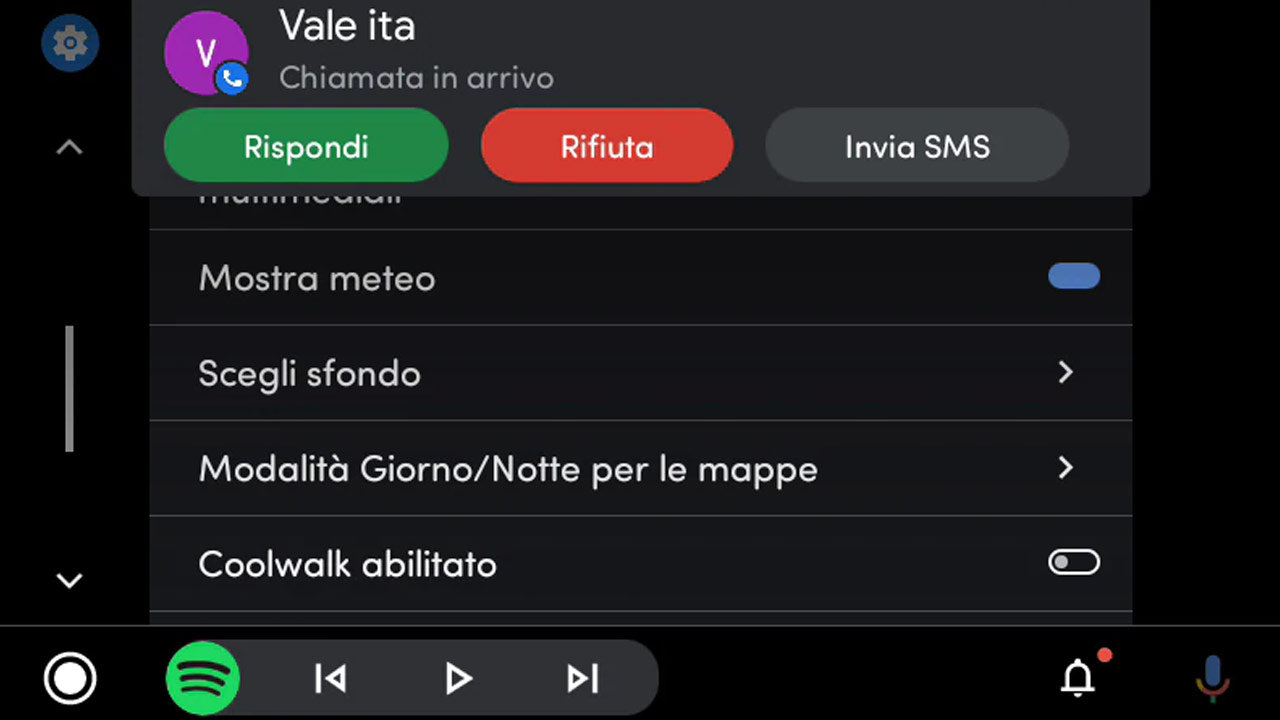 The app will get much better notification management AI, for example, it’ll be smart enough to not recommend streaming videos when a person is driving. Other than this, there is no information on the roll out of the update yet, but it’ll most likely appear at the Google I/O event happening in a couple of months’ time.