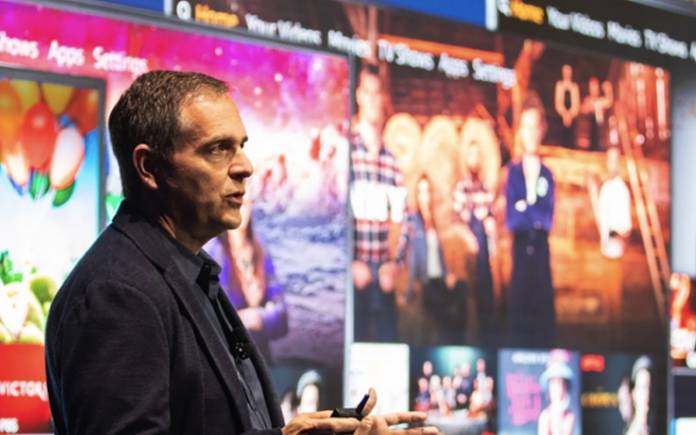 Amazon is still the top e-commerce site. It’s on top of the world for several reasons and one of which is the fact that it comes up with interesting product lines. At the moment, the Echo and Alexa-powered devices are popular. Before that, there is the Kindle that has revolutionized e-reading. Today, there’s also the Fire TV series that started as a digital media player and micro-console in 2014. Fast forward to five years later, there are numerous Fire TV devices available.

Amazon Fire TV Vice President Marc Whitten announced over 20 new devices at a special event in Berlin. No, it’s not the IFA 2019 but Bolle Festsäle. This is perhaps one of the biggest announcements ever by Amazon, launching more than a dozen of Fire TV devices at once.

Amazon’s Fire TV division wants to deliver maximum entertainment experience for everyone. Aside from hardware, content is also important so search and discovery are easier.

The all-new Fire TV Cube is faster, thanks to a hexa-core processor. It offers 4K Ultra HD content at 60fps and Local Voice Control. Of course, it still comes with Alexa but now with on-device processing feature. You can pre-order the new Fire TV Cube today. Shipping will begin on October 10 in the US, the UK, Germany, and Canada. Japan will receive the device on November 5.

There’s the Toshiba 65-inch 4K Ultra HD Smart LED TV HDR Fire TV Edition that features Dolby Vision. It will only be available for those in the US. More regions are getting different Fire TV products like the Fire TV Stick 4K, Fire TV Stick, and the Alexa Voice Remote with device control. They’re also coming to Spain, Italy, and France.