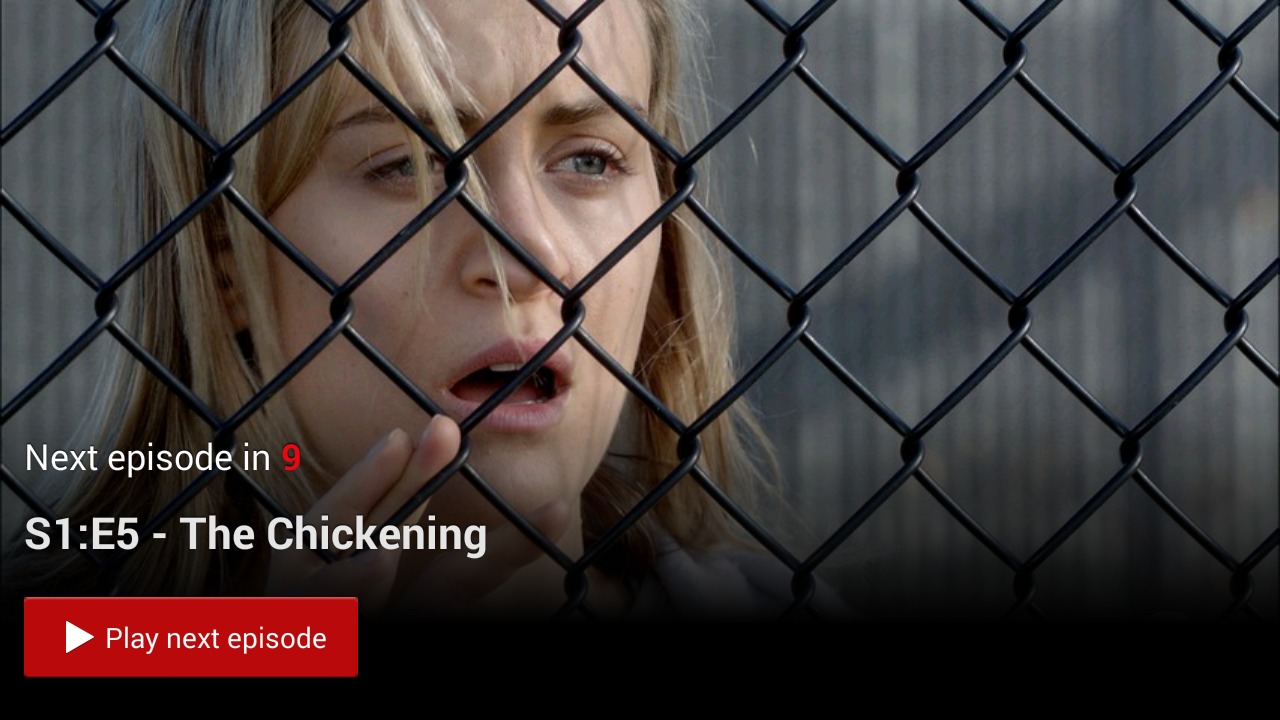 Binge-watching on TV shows available on video streaming services is the new favourite habit of pop culture enthusiasts, according to many media pundits. Netflix, arguably the most popular of all these services, is making it even easier for users to watch one episode after another, by adding the “Post-Play” feature to the Android app for both phone and tablet devices.

After you watch a particular TV show or movie, the “Post-Play” feature automatically queues up the next episode or in the case of a movie, three recommended titles that you can choose from. The credits of the video you just watched will be minimised to show the next video or the other options. If you don’t respond within 15 seconds, the next queued video will start playing. But if you actually don’t want to watch another episode of Lost or if you suddenly want to start watching Breaking Bad, all you have to is tap on the video to stop playing and search for the one you actually want to see next.

This is a very handy option for a lot of people right now who are becoming addicted to watching entire seasons of certain TV series or movie franchises in one go. With Netflix’s database of over 100,000 TV shows and movies, people are getting to re-discover and discover all these pop culture gems. The “Post-Play” feature aims to make this viewing experience even easier and more seamless.

“Post-Play” is already available for the Netflix apps on Android phones and tablets and on Kindle Fire devices that have Android 4.0 and above. It was previously added to the PS3 and web-browser versions of the streaming service and they are also currently developing the feature for Chromecast.