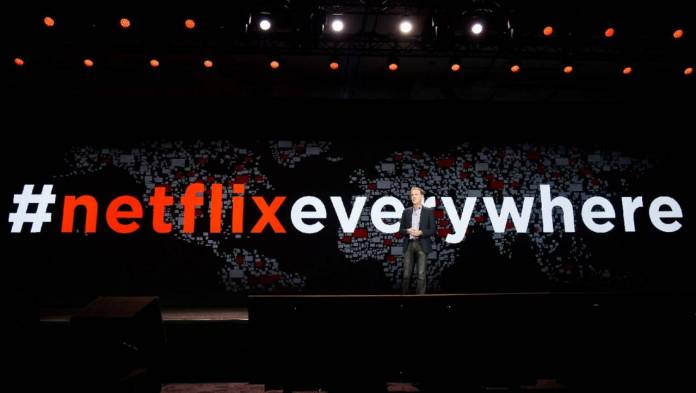 When you’re watching video streaming services on your mobile device, you probably will not use your data especially if you’re on a limited allowance. But for times when you absolutely have to use your data, you’d want to have a tool that would help you save up on your data. Netflix has just announced that they are now supporting the high-performance, royalty-free codec AV1 to stream their videos on their Android mobile app so you won’t use up all of your data allowance.

AV1 was actually developed by the Alliance for Open Media which has for its founding members Google, Netflix, and Amazon. The AV1 support uses the open-source dav1d decoder that was built by the VideoLAN, VLC, and FFmpeg communities that were supported by the alliance. The decoder was optimized so it will be able to play Netflix content since what they have is 10-bit color.

Since they’re part of the alliance anyway and want AV1 to be more widely available, Netflix is sponsoring an open-source effort so that the 10-bit performance can be optimized further. For now, they’re rolling it out on the Android mobile platform first because of unreliable cellular networks and limited data plans, particularly for international subscribers. But eventually, their goal is to roll out AV1 on all of its platforms.

You will have to turn on the Save Data option on your mobile device by going to the More tab > App Settings > Cellular Data Usage. However, at launch, only selected titles will be able to stream on AV1. But eventually, they hope to be able to make the codec available for most of their content as the codec performance improves over time, hence the call for open-source efforts.

AV1 is also available on YouTube.com. You will have to go to the Playback and performance section and then choose Auto, Prefer AV1 for SD or Always prefer AV1. Hopefully more streaming services are able to implement this as well.