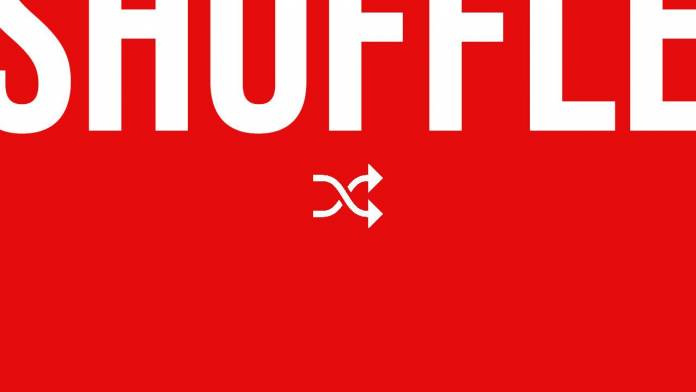 You’ve probably experienced spending minutes or even hours just scrolling through a streaming service’s extensive catalog to find what you want to watch next. If you’re on Netflix and you trust their algorithm, that problem may soon be solved as they will bring Shuffle Play (or whatever they end up calling it) to all users this year. They have been testing this feature out to selected users, particularly those using the TV app and since user feedback has been really good, they will roll it out in the first half of 2021.

According to Tech Crunch, the feature will be a button on the Netflix home screen which will probably be under your profile icon. When you click it, you will get a random show or movie. It’s based on their algorithm and your past viewing history. It can be something you’re already currently watching but didn’t finish, something that’s already in your watchlist, or something that is similar to what you’ve already watched, as per their algorithm.

It’s interesting that Netflix said that the user response has been pretty good, as per their letter to shareholders. When it was first reported back in August 2020, people on social media were less than enthusiastic about having a shuffle feature as some have said it’s not the way that streaming services are supposed to work. But the company usually makes decisions on how actual users respond to features they are testing out so it looks like we’re really getting a shuffle feature this year.

Those who are using the Netflix app for TV devices might already have seen it in their sidebar navigation after the hime button. Previously it was named as “Play Something” but now it has been relabeled as “Shuffle Play” which you can try if you’re not sure what to watch. The description says it will shuffle everything on Netflix and bring you something to watch “based on your taste”. If you have a TV app, you can try it out already if it’s there.

Netflix said that the final name of the feature may not be Shuffle Play so we’ll have to wait when they finally, officially announce the feature. It is expected to reach all users by the first half of 2021.