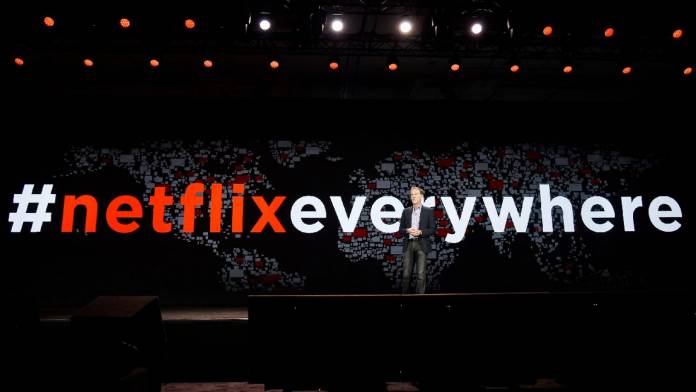 What worked in India just might work in other price-sensitive markets as well. That’s what Netflix is thinking about as they are planning to roll out their mobile-only plan to other territories soon. CEO Reed Hastings hinted that they might be bringing this to other markets as evidenced by its success in India. This would be a good time as well to look beyond their main markets as the video streaming industry has become even more competitive with the launch of Apple TV and Disney+.

The Hollywood Reporter talked about the event in India where Hastings announced that they will be spending more than $400 million on producing local content until the end of 2020. “If we have amazing content from around the world, people are willing to pay for that…”, Hastings added. The streaming giant has been investing a lot on producing original and even localized content to appeal to a more global market.

But having a $3 per month mobile-only subscription would indeed be a big help for countries where the more than $10 per month fee may be too much. Netflix introduced it in India to try and get a bigger share of the video streaming market and then also brought it to Malaysia at $4 per month. They also introduced a multi month discounted subscription plans in India, where users can get 50% off their fees if they subscribe for 12 months.

They did not specify which countries they will try out the mobile-only subscription on. But with the arrival of Apple TV+ ($5/month but with free 1-year for purchase of new Apple hardware) and Disney+ ($7 per month on average and with an impressive catalog), Netflix really has to step up its game and have a more affordable monthly subscription in places where the #$12.99 per month fee is a little too much.

We’ll probably find out more about Netflix’s plans for other countries in offering a mobile-only subscription. They will want to duplicate their success in India where they closed out 2019 with 2 million paying subscribers and half of those enrolled with the mobile-only plans.