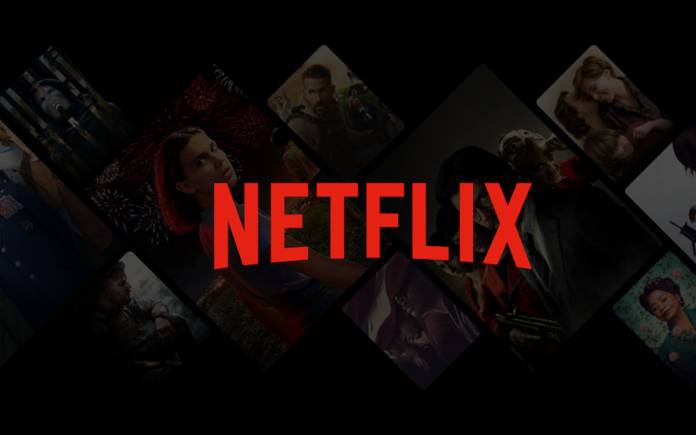 Netflix isn’t going anywhere. We don’t think much will change even if it will introduce a price hike. Well, some consumers will definitely rethink their subscriptions but many will still continue theirs because you know, there are just too many things to watch on Netflix. The good things on the popular streaming app are just endless. In the United States, Netflix subscriptions is now a dollar more expensive for each plan. A one dollar hike isn’t significant but it will definitely bring Netflix more money. The price increase is also implemented in Canada.

The other two lower plans are also now more expensive. The mid-tier Standard subscription is now $15.49 monthly from $13.99. It allows the account to be used on two devices and supports HD streaming. The Netflix Basic plan is $9.99 from $8.99. It doesn’t support HD streaming but Netflix also updated the price.

Netflix is now the one of the most expensive streaming services in the United States. It has a number of rivals that are more affordable. For example, the HBO Max ad-free plan is only $14.99 and that’s with 4K support already. Paramount+’s Premium plan is only $9.99.

Netflix has a lot of competition in the country. Now, we’re seeing that maybe, just maybe, there will be subscribers who will now think twice about their plan.

Good news for current subscribers though. You won’t have to pay the new prices right now. Only the new customers will pay the higher price. However, the price for current customers will also increase but only after a month. That means you still have time to decide if you want to keep your Netflix plan. We know you will–or maybe not.