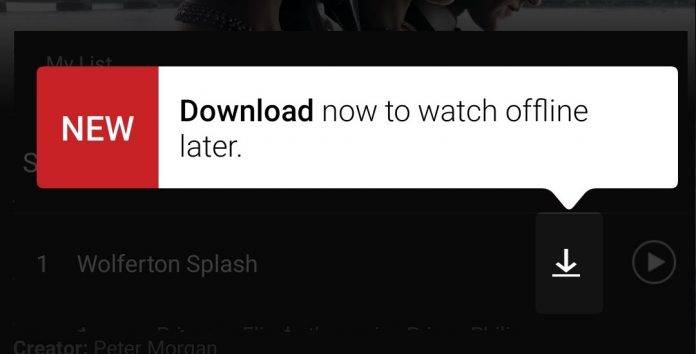 Streaming your favorite TV shows and movies is very much convenient with Netflix. It’s the most popular today which is also now available in many countries around the globe. More videos are added to the library so you know you will not run out of things to watch. Of course, with those thousands of episodes and movies in the lineup, there’s now way you can watch all of them even if you are a self-confessed couch potato.

To make things better for members, Netflix has made an important change that will delight everyone who depend on the service to catch up on their shows. Streaming is convenient already because you can do it anytime and anywhere as long as there is Internet connection but watching them offline is way better for some people. Downloading content is now possible as an added feature that doesn’t require any extra payment.

This update means you can watch episodes of your favorite shows even when there is no Internet. In some areas where connection is limited or expensive, this will be much appreciated. Simply download the video and watch it later offline wherever. This is one change that many Netflix subscribers have been requesting for and we’re glad the company finally gave in.

Not all movies and series are ready for download but most of the people’s favorites are available for both Android and iOS users among the Netflix members. To see this change, get the latest version of the Netflix app from the Google Play Store.