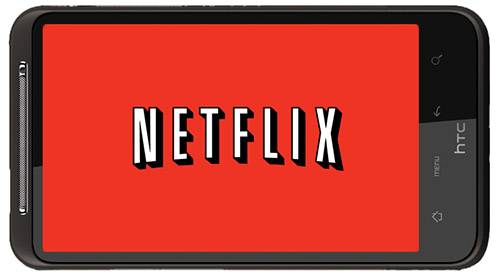 The Netflix for Android app received some updated information this morning as well as posted a huge list with 20+ supported devices, somehow they managed to update the info but they never hit the green button to push the update. It is however now available in the Android Market and you can get it now and try it on your own device.

Currently Netflix official playback is limited to just the list provided below, but as always some users are reporting it works on their phone by installing the APK manually. I’ll get right into the updated list so you can see if your phone is officially supported or not.

Two important parts I want to mention. First being the Lenovo IdeaPad Tablet that was just announced this morning as it runs Honeycomb and is showing as being supported. That would be the first Honeycomb tablet to get Netflix. We also see the Droid Bionic on the list but we already know its coming soon, more clarification the better though right?

Either way head to the market and give it a try, I’ll be testing out that new APK on my Xoom soon and see if it works but I have my doubts.