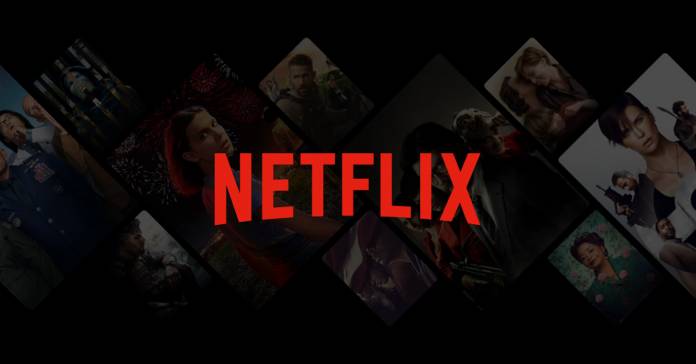 Aside from having a pretty extensive content library, Netflix says they are also committed to bringing “great audio” to its subscribers. For the past few years, they’ve been bringing different kinds of audio technology to enhance the viewing and aural experience of its users. Their Android app now supports Extended HE-ACC with MPEG-D DRC (xHE-AAC). In layman’s terms, this new audio tech is able to bring “studio-quality audio” as well as being able to adapt to noisy environments and variable cellular connections.

Those who are audio experts should read the pretty geeky blog post of Netflix explaining the behind-the-scenes of applying the xHE-AAC codec support for the Android app. But for us mere human beings who just love great audio when watching our movies and TV shows, the simple explanation is that this codec is able to bring better dynamic range control and loudness management to give you consistent audio output no matter what you’re watching and where you’re watching.

In short, you get studio-quality audio when your bandwidth can accommodate it and then scale back its audio when you have slower internet connection. During their AB testing of xHE-AAC, they were able to observe that when at a high level, customer engagement improves on Android mobile but overall, time-weighted volumes were lower so it means people were okay with the overall volume level. They also discovered that when using content that had xHE-AAC, they switched away from built-in speakers 7% less but on HDR, it was 16% less.

When you’re watching in noisy environments, better intelligibility is applied so it adjusts the audio of whatever it is you’re watching on Netflix. The seamless bitrate switching is able to adapt to your bandwidth as well so your audio quality matches your internet connection and data capabilities. The MPEG-D DRC is able to manage the volume changes within shows so you don’t need to constantly change your volume levels.

Support for the xHE-AAC codec will be available for Android devices that are running on Android 9.0 and above. Update to the latest Netflix version to enjoy this new audio technology and see if there’s a difference in the audio output.