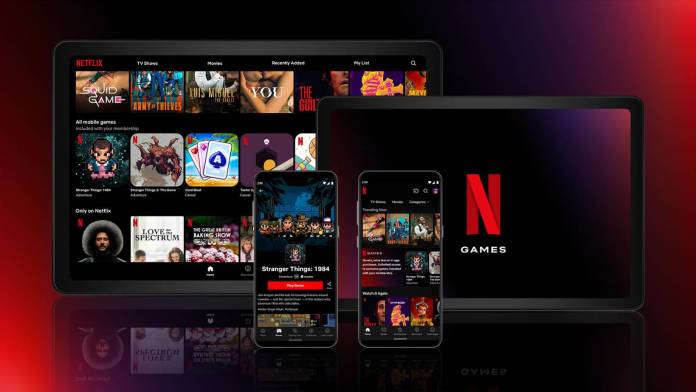 While Netflix is the dominant app when it comes to streaming TV shows and movies, it’s still a new player in the gaming world. But it looks like they’re pretty serious about it as they have been investing into several games, adding more and more to its portfolio. Three new games are now available for free for Netflix subscribers and if you’re into minigolf, dominoes, and Candy Crush-esque games, these are something you might want to try out since it’s free.

Android Police reports that these three new games are available ad-free and free from in-app purchases, as long as you’re a Netflix subscriber of course. There are probably a lot of similar games that you can also download for free from the Google Play Store, but if you’re already paying a monthly fee for Netflix, might as well try them out along with the other games that they have in their library. The three new games are: Dominoes Café, Knittens, and Wonderputt Forever.

The games seem to be more for casual users that are looking for something to play on their phones to pass the time. Dominoes Cafe seem to be about dominoes mixed with a bit of music while Wonderputt Forever is all about the world of digital minigolf. The cutely named Knittens is a match-three game involving kittens and knitting which is pretty popular for the casual crowd, similar to Candy Crush and all those blitz games.

Netflix launched its gaming program globally just last month although they have been testing it the past few months as well. All you need to access the games for free is a Netflix subscription. You will still need to download the games from the Google Play Store but you can see all the available games on the Netflix mobile app as well, if it’s available in your country. Console or PC gamers may not be as interested in the games available but there are still some titles worth trying out.

Dominoes Café, Knittens, and Wonderputt Forever are now available on the Google Play Store for free. You’ll have to sign in to your Netflix account to be able to play them.