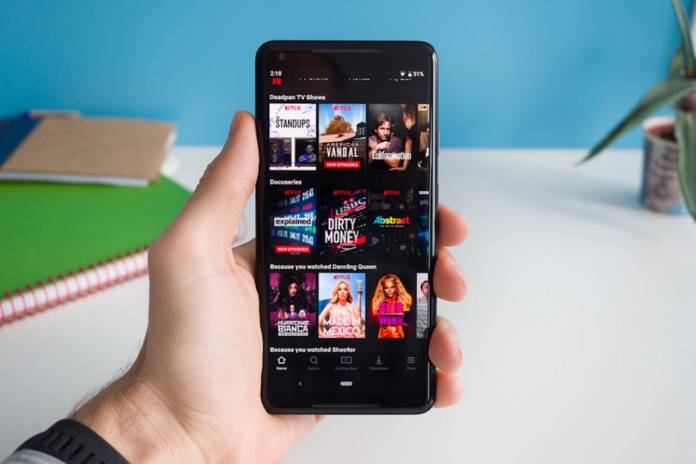 While Netflix already has HD and HDR movies and TV shows, they have been a bit slow in rolling out support for compatible devices to watch them in. But now the streaming giant has added more than thirty smartphones and tablets to their list of HD-compatible devices, including mostly Samsung devices. Around 15 devices have also gotten HDR10 support, including some that are not yet out in the market. Now you’ll be able to enjoy HDR videos in the comfort of your own device.

Android Police shared the list of all the newly-announced HDR-compatible devices that Netflix released. Note that several of these devices probably had HDR support already but now it just makes it more “official” as Netflix included them in the master list. They included several tablets like the Samsung Galaxy Tab A, Tab A 8.0, and the Tab A with S Pen, as it’s probably more fun to watch videos on a tablet than a phone.

A lot of the phones in the list are mid-tier devices, except for the newly-released Galaxy S29 series and the Galaxy Z Flip. There are also some chipsets included in the list like some from MediaTek, the Qualcomm Snapdragon 865, and the Samsung Exynos 980. While it is more common for people to watch Netflix on a huge screen, it’s also becoming more common now for people on the go to watch their favorite shows and movies on their mobile device so all these additions of HDR support are good.

As for the HDR10 compatibility list, there are several devices that are not out in the market yet, like the TCL 10 Pro and Xperia 1 II. But at least you know that they will have HDR10 support on Netflix, which should give you better quality for videos. However, note that not all movies and shows on Netflix have HDR10 quality just yet.

Netflix sometimes takes a while to update the list of compatible devices although they do roll it out without any announcement. So just go and check your device if it’s not on the list and you still might get surprised that you have HD and HDR10 support already.