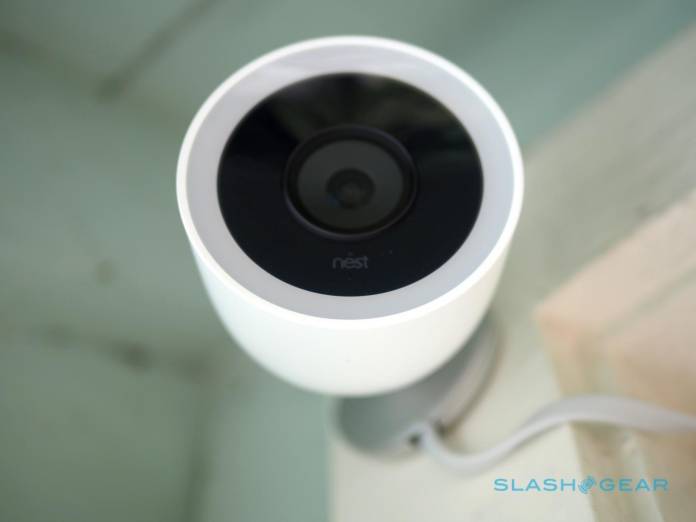 Google has initially confirmed that they will be releasing a new line of security cameras sometime this 2021. However, that means something else must go and so that means we’re saying goodbye to the Nest Cam IQ Outdoor which is now marked as sold out in the Google Store. The most expensive of the Nest Cam line-up will not be replenished but already existing owners will continue to receive support, software fixes, and critical security updates. They didn’t say how long though.

When Google launched the Nest Cam lineup, there were four models you can choose from, the Nest Cam Indoor, Nest Cam IQ Indoor, Nest Cam Outdoor, and the aforementioned Nest Cam IQ Outdoor. The latter is the most expensive as it has premium features like an 8MP image sensor, up to 1080p video capture at 30fps, 130 degree field-of-view, 850nm infrared LEDs for night vision, speakers and microphones, and support for smart features.

But now, you will not be able to buy the Nest Cam IQ Outdoor on the Google Play Store as it’s already marked out of stock. But XDA Developers say Google assures already existing customers will continue to get Google support of course. And if they’re subscribed to Nest Aware, they will even be able to store event video history, set up other premium features like intelligent sound alerts, activity zones, and even the ability to share clips to trusted contacts.

Google has not given any details about the new security cameras that they will be releasing under the Nest brand and when the expected date of release will be. But the other Nest Cameras seem to still be available on the Google Play Store. They will probably go on sale before the eventual release of the new line so you might want to wait for that if you’re okay with getting the older models. Or you can just wait for the new line too.

For now, we just have to wait for the announcement of the new lineup which they will release this year. It would be interesting to see what advanced security features they will be adding to it.