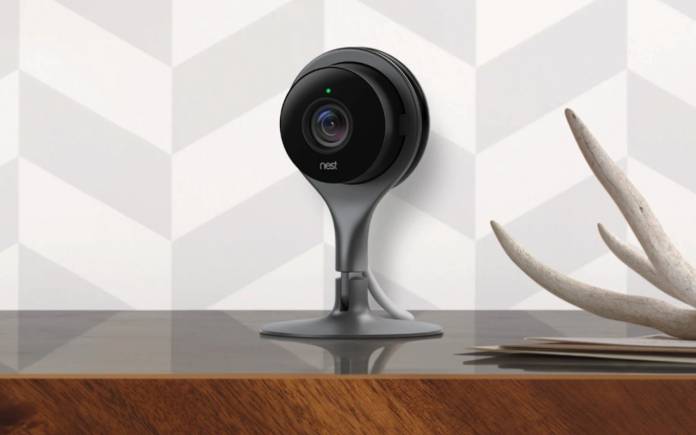 With the issue of the US government cracking down on Huawei for reports of spying, other companies and OEMs need to be more careful these days. Huawei has denied spying for China but the trade ban against the top Chinese OEM is still on. Now the likes of Google needs to be careful in accessing data and information via the Nest Cam Indoor. A number of users have reported they could still access images from the devices even after they decided to sell or stop using them. A factory reset doesn’t seem to work because the owners could still see what they’re not supposed to see.

This particular issue must be fixed because you don’t want to see other people’s security footage and Google said an update is ready. The fix will be implemented automatically. The problem isn’t widespread though. Only those paired with Wink hub experiences the privacy problem.

Once the Wink app is launched, old device owners could view the content. The fix has been published also recently so those images should stop showing up on the mobile app.

A Google representative acknowledge the issue and said: “We were recently made aware of an issue affecting some Nest cameras connected to third-party partner services via Works with Nest. We’ve since rolled out a fix for this issue that will update automatically, so if you own a Nest camera, there’s no need to take any action.”

It’s clearly a privacy breach but Google may not be aware at first. Good thing the Nest team is up-to-date and so the fix is released. Still no word on how many users were affected. Note that only Nest Cam Indoor devices being accessed on from the Wink mobile app have been found to have the prohibited access. Cross your fingers everything will be fixed soon.