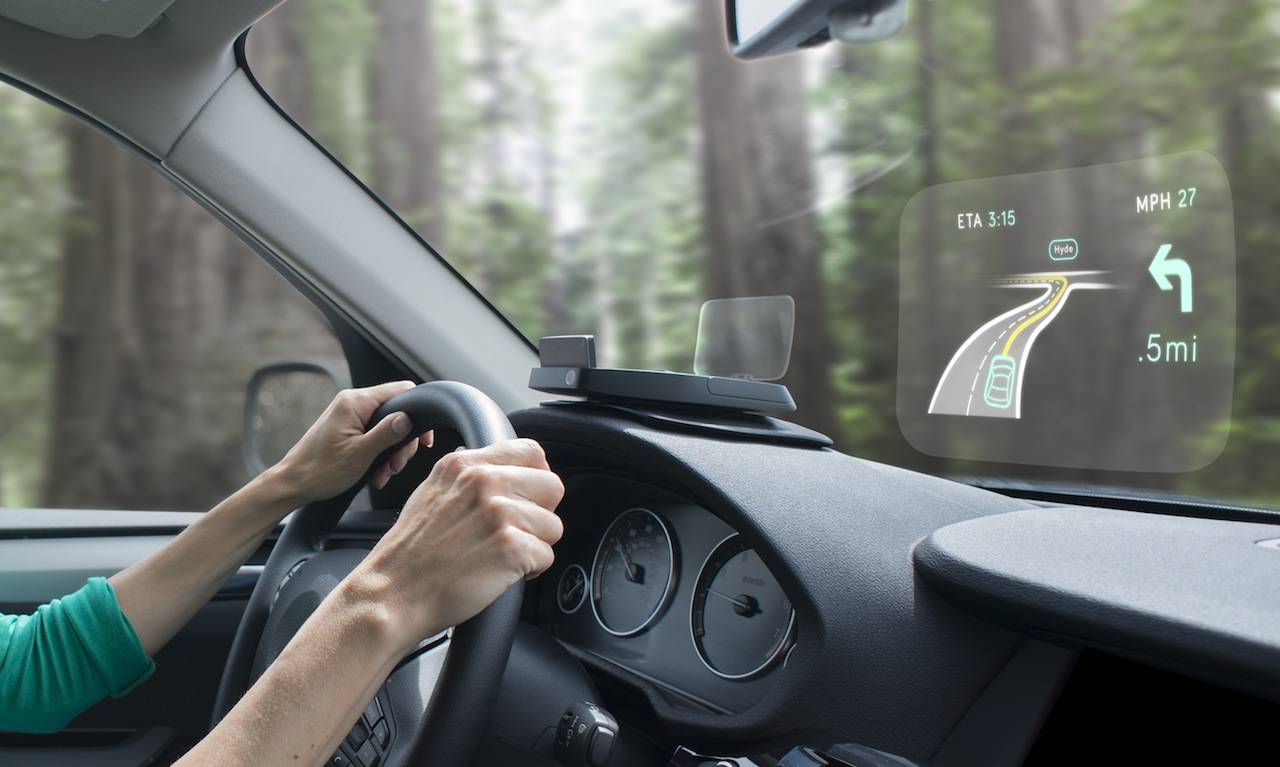 Several sci-fi movies from the past (and recent) years have scenes showing holograms being projected on a car’s dashboard or windshield. But with the advances in technology, sooner or later, that kind of device would not be fiction anymore, but a common reality for consumers. Navdy’s aftermarket HUD is bringing it one step closer, as the device acts as a Google Glass for your car.

Aside from just using it as a navigation system through Google Maps, the device can also be used as a secondary screen for your smartphone, as it can project several functions at least six feet in front of your windshield. Through the use of gesture controls, you can show calls and messages into your line of sight so that you don’t need to look at your phone every time a message or call comes in. If you want to answer the call, you just need to wave your hand to the left or if you’re avoiding (hiding from) a call, just wave it to the other direction.

As for reading and sending messages and making calls, you will be able to use Google’s voice recognition system to do those functions. You can even use it to post something on Twitter while you’re driving (and maybe not be pulled over by the police for tweeting while driving). 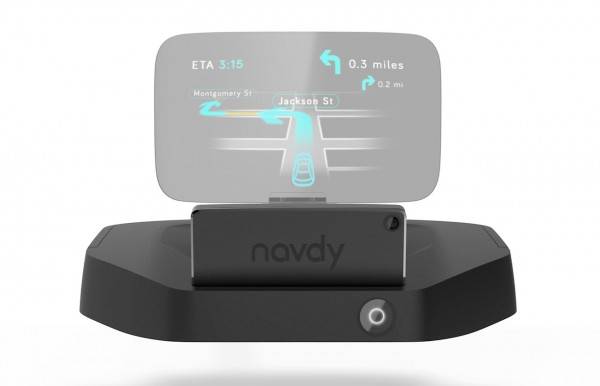 Navdy can also be used for Google Now and most of the major music apps, which might eventually make the need for a tape or CD deck in your car obsolete. Your other notifications can also be projected but not all of them can be actionable. There’s also a split-screen option so you can see both your notifications and your navigation details.

The device, which runs on Android 4.4, has a 5.1-inch transparent HUD display and has WiFi and Bluetooth for connectivity. For the touchless controls, it uses an IR camera and in terms of navigating, it includes an accelerometer, digital compass and ambient light sensor. It can also warn you when your oil needs replacing and when your car needs to be serviced next. You can pre-order it now at $299 although by the time it hits retail stores in 2015, it will cost you $499. But if you really want a cool device in your car and you could afford it, then you wouldn’t mind shelling out that much for sure.