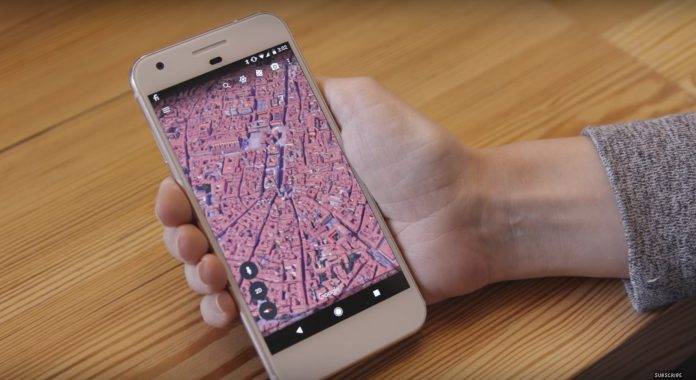 Oftentimes, we take for granted the amazing things we see on our smartphones or computers and don’t even think about the effort and man-hours that were put into that just so we could get information from it or enjoy it. The Nat & Friends (formerly Nat & Lo) video series on YouTube shows us the behind-the-scenes magic for specific Google products. For this latest episode, they explored and learned about the meticulous artistry that goes into creating Google Earth’s 3D imagery.

Google Earth announced earlier this week that they were releasing version 8.0 of the app and with it comes their best ever iteration with more interactive and more detailed explorations of places you normally would not be able to visit (probably). Nat and Lo take a look at how they were able to achieve this in an 8-minute video that is probably just a tiny portion of the scope of work that goes into it. 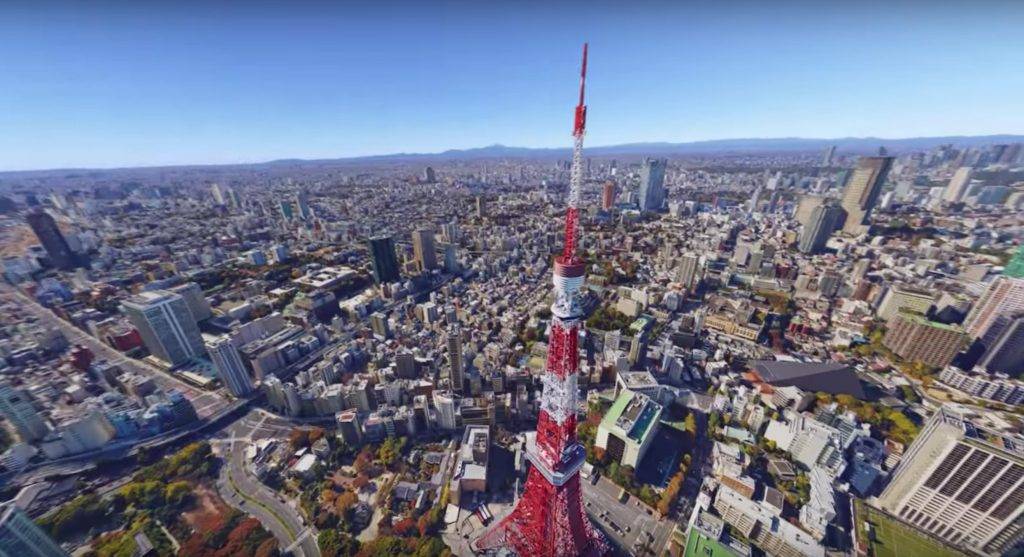 For example, instead of just satellite images (as most of us assumed) they actually use a plane (or “Street View Cars with wings”) that flies zigzag over an area and takes various photos then stitches them together. They use advanced sensors and multi-cameras to capture the landscape of specific areas that they think would be of interest and then create the most accurate 3D model of that place. We won’t spoil the “magic” that goes into it so just watch the video. 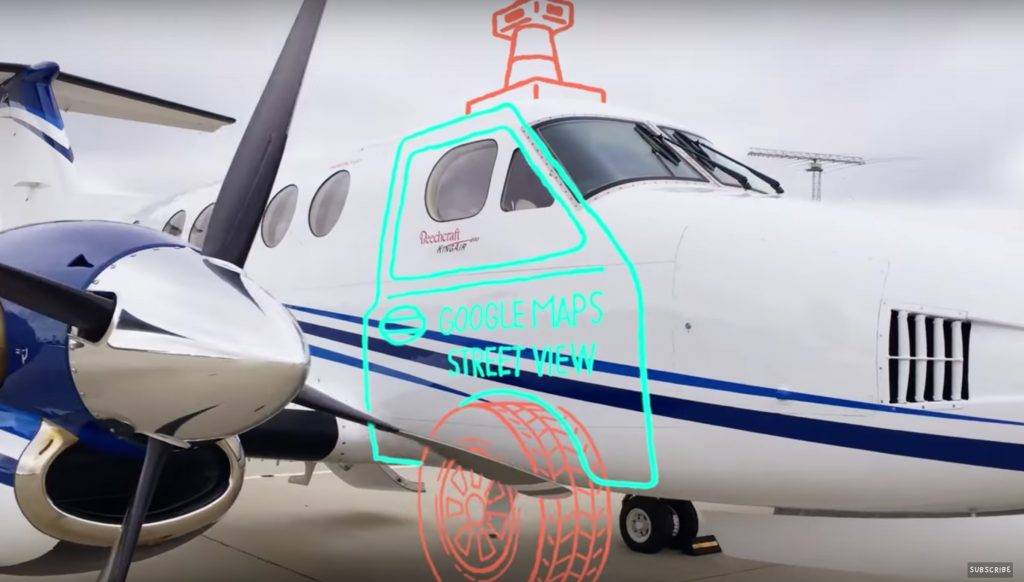 The sad news is that this is Lo’s last time to be a co-host of the YouTube series, for unspecified reasons. The two girls started this video series back in 2015 as part of their 20% Project with Google. Since they work in a really fascinating company, they decided to create videos to go behind the scenes and show people what it takes to create that app or software you’re enjoying. Thanks Lo, we learned a lot!