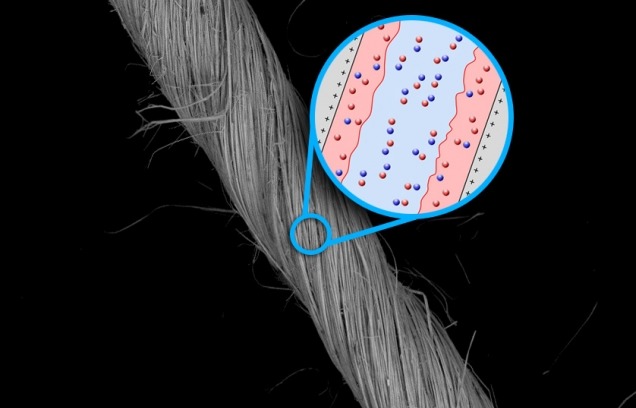 A research team at the famed MIT have developed a new use for flexible nanowires to create a better supercapacitor that should exceed the current graphene-based supercapacitor technology in performance. This new discovery could greatly enhance energy sources for the next generation of fitness trackers and wearable devices. Kinda neat new tech, really.

The key to understanding this new tech is to understand how supercapacitors are used in devices – they store and release electrical signals in short but intense bursts, and these are usually needed in brief transmissions of data within wearable devices and computers, even in smartphones. This new technology uses yarns made from nanowires of the element niobium as the electrodes for supercapacitors.

These new supercapacitors feature high volumetric power density – over two times as dense as the current carbon nanotube yarns. The new supercapacitors achieve high performance through high conductivity and high surface area, but are able to do so without metal backing. This translates to lots of saved space in next generation logic boards. As you can guess, space is not really a resource that you have a lot of in the small wearable devices. “If you’ve got an Apple Watch and I shave 30 percent off the mass, you may not even notice,” one of the researchers said. “But if you reduce the volume by 30 percent, that would be a big deal,” he says because consumers will notice the size of the device. 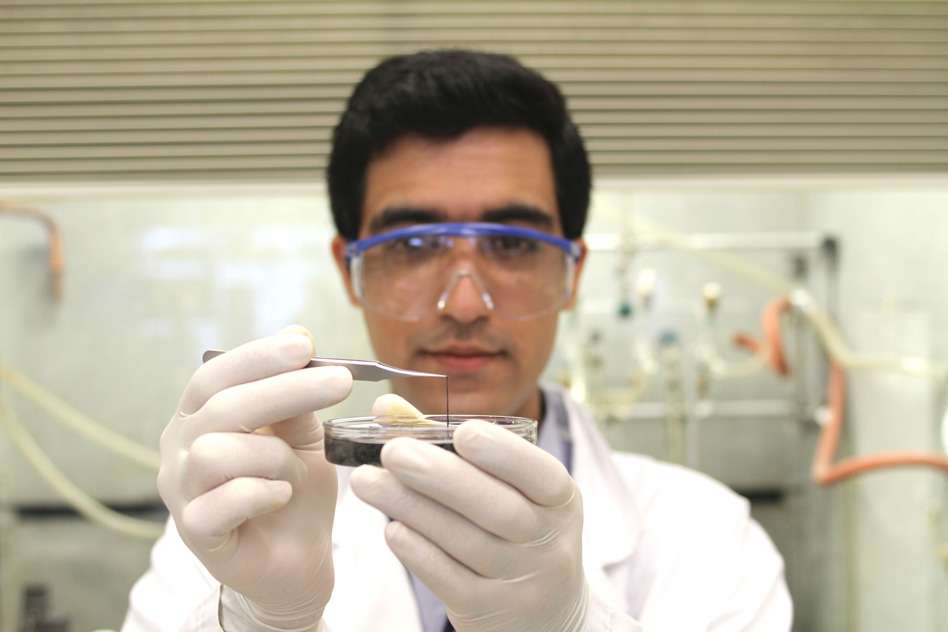 The technology may even find translation in other types of wearable devices, especially as it can be woven into fabrics because the nanowires are highly flexible and are only 140 nanometers in diameter – translated to our language, that’s very small indeed.