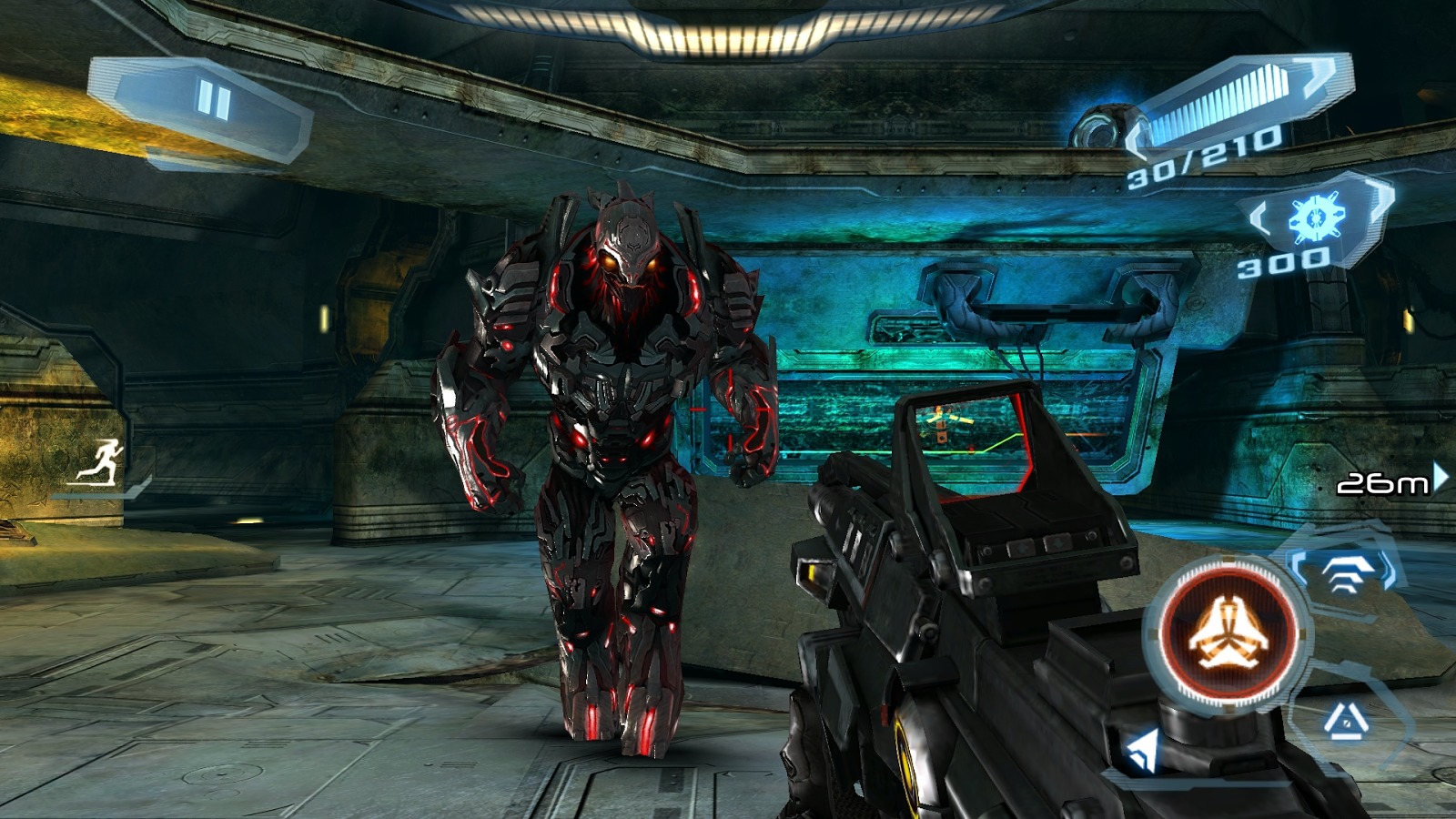 If you’re a fan of Gameloft’s popular mobile first person shooter game N.O.V.A (Near Orbit Vanguard Alliance), then you’ll probably be happy about this news. Almost 3 years after they released the 3rd edition of the game, they are now making it available for free for those who want to immerse themselves in the gameplay and world of N.O.V.A, or want to discover it for the first time.

The major storyline for the game is that humans are returning to earth, months after main character Kal defeated the Volterites. Since then, the president has been assassinated and several colonies have surrendered to the Volterite Protectorate. Now you have to return to earth and save humanity. There are 10 immersive levels that you have to fight through, from cities on Earth that have been torn asunder, to the Volterite city where the enemy is waiting for you.

You get to fight them with different weapons and skills, like running, shooting, driving different vehicles, and even piloting a mech. There are 7 multi-player modes wherein you can join 12-player battles. Some of the modes are Capture the Point, Capture the Flag, Free For All, etc, and they are played in 7 different maps as well. And for the first time in the game, your allies can help you by jumping on the vehicle you’re driving and you can do the same on allies’ vehicles as well.

You can download the Freedom Edition of N.O.V.A 3 from the Google Play Store. There are still some in-app purchases, so make sure you fix the settings if anyone’s going to borrow your device to play the game as well.