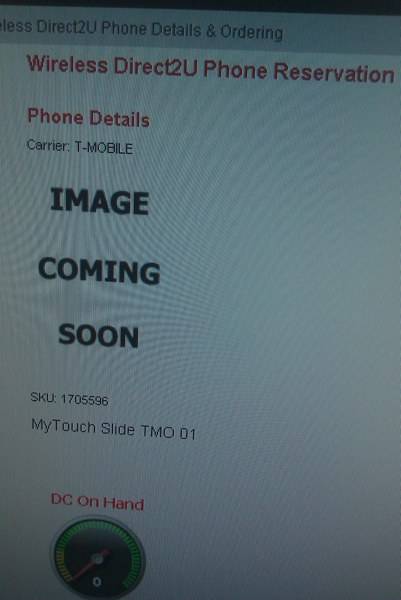 So far in the world of Android, the myTouch has been the most popular series of devices on the market. There are 3 versions available now including the hot “Fender Edition”. Soon, this slider will join the myTouch ranks at T-Mobile.

Engadget has gotten their hands on a spy shot of Radio Shack’s inventory. In the picture the device is listed as coming soon. Initial rumors peg this device for an early May release and looks like it’s on track to meet or beat that. Some are calling this the true successor of the G1 but I’m keeping my hopes up for a real G2 with a full 5 row QWERTY, 1.5 CPU 1GB of ROM and Ram and an AMOLED 3.7 or better screen. I can “Dream” cant I? 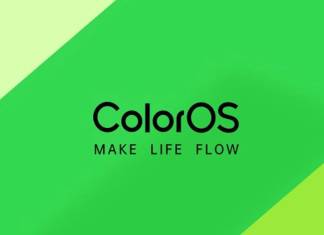 Rei Padla - December 7, 2021
More mobile devices are set to receive Android 12. For most OEMs, they will offer UIs on top of the Android build. As for...