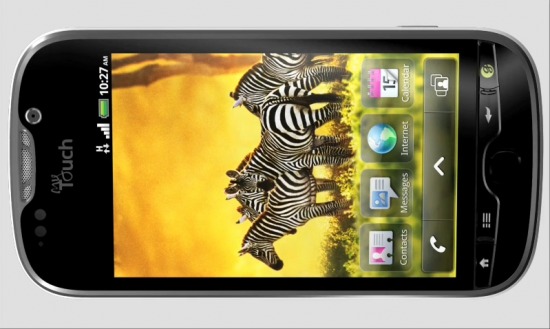 ROM’s and ROM leaks are usually only of direct interest of developers and the hacking community, however the MyTouch 4G’s ROM had a little something extra discovered by our friends at AndroidCentral.

Included in the ROM that leaked earlier, is a video showing off some of the features of the upcoming addition to the myTouch lineup. The 50 second video meant to play on the device itself on first launch (hence it being sideways) shows off Video Chat, HD Video Recording, and its Screen Share features.