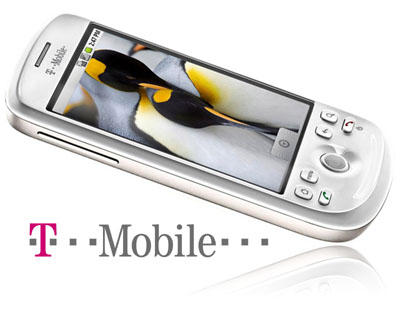 According to techland, they had a meeting with Andrew Sherrard, the VP of Production Innovation for T-Mobile and he confirmed that the mytouch 3G will indeed receive the Android 2.1 update. Its currently being tested all we have to do now is wait for the OTA.

This won’t be an update to plain ole vanilla Android, it will include Sense UI. The original myTouch will receive the same version of Sense that is on the upcoming myTouch Slide. The “genius” feature will also be included in the update. This is great news for all myTouch users, you are not forgotten. There is still no official word on when or if the G1 will be updated.