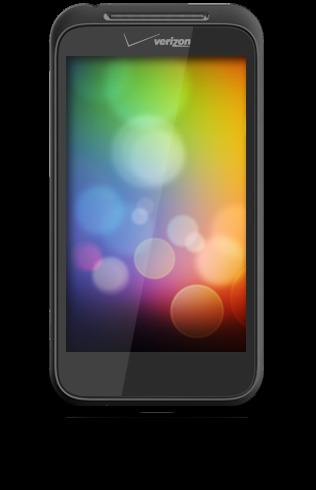 With the HTC Sync update a couple of days ago, there seems to be a mystery device hidden within the software. The HTC ThunderBolt is now official, and there is also a spotting of the Merge, but we can’t tell what this third mystery device is.

The device looks very generic. The phone has no capacitive touch buttons along the bottom, and the frame is a bit different than what we’ve come to expect regarding Verizon’s devices.

Because it looks so generic we’re immediately led to believe that this is just a placeholder for an upcoming device. Hopefully we will hear more about this mystery device as HTC pushes hard into the Android space after a few months break.