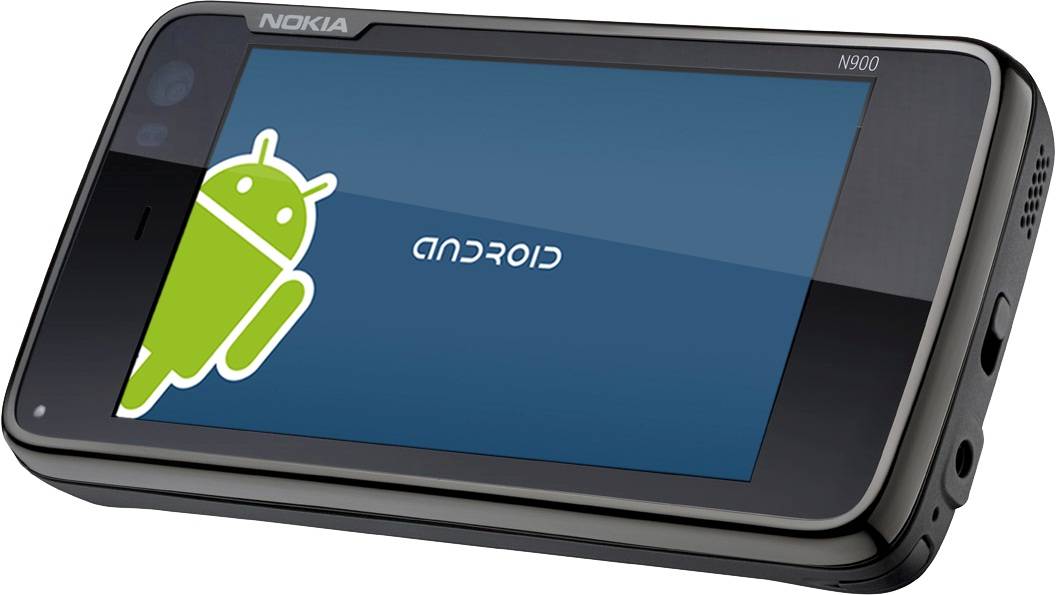 Android apps could be getting a much wider audience in the future, with the announcement of Myriad’s Alien Dalvik cross-platform system. Billed as offering a seamless way to run Android apps on non-Android phones, Alien Dalvik will launch first on MeeGo later in 2011, but Myriad intends to extend support to a variety of other OSes.

They claim that, with generally no modification to the core software required, and only repackaging of the Android APK files necessary, Alien Dalvik apps will run as if native on the new device. Myriad expect to demo Alien Dalvik on an N900 at MWC 2011 next week.

Building on the launch of Dalvik Turbo, Alien Dalvik signifies Myriad’s latest Android innovation by enabling Android apps to operate on a much wider range of platforms and devices. As a result, operators, OEMs and application store owners can now easily access the Android ecosystem and deploy Android applications across multiple device operating systems, all without compromising performance.

From a user perspective, Alien Dalvik is completely transparent. Alien Dalvik applications appear as native and can be seamlessly installed on device without user disruption. All the user sees is that he now has access to a wider range of applications, thus encouraging a higher frequency of downloads and increased ARPU.

“The proliferation of Android has been staggering, but there is still room for growth. By extending Android to other platforms, we are opening up the market even further, creating new audiences and revenue opportunities,” said Simon Wilkinson, Chief Executive Officer, Myriad Group.

From application components to complete device integration, Myriad provides best-in-class Android solutions. As a founding member of the Open Handset Alliance (OHA), Myriad has been playing a key role in Android solutions since its early days. When partnering with Myriad for Android application development or porting, operators, OEMs and application store owners will benefit from Myriad’s rich heritage in Java technology and unique Android expertise.

Myriad Alien Dalvik will be commercially available later this year on the MeeGo platform. Other platform support will be announced in the coming months. Alien Dalvik will be demonstrated for the first time on the Nokia N900 at this year’s Mobile World Congress in Barcelona from February 14th-17th at the Myriad hospitality suite located at The Avenue, Stand AV91.