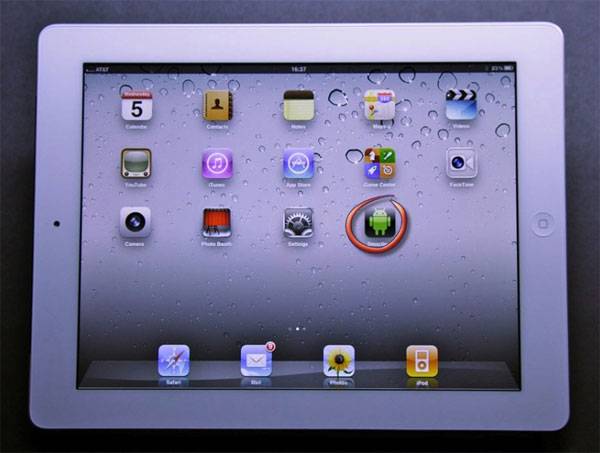 There have been a lot of people clamoring for the ability to run Android applications on some tablets and devices like HP TouchPad and other devices. Today Myriad has launched Alien Dalvik 2.0 and for the first time you can extend Android apps to run on all sorts of devices including automobiles, TVs, and tablets like the iPad. The company says that this new release is the first step towards a single app standard across all devices.

The company also says that the new software takes the fragmentation out of the market that makes some apps work well on one device and not at all on others. Alien Dalvik 2.0 will be shown off at CTIA Enterprise & Applications 2011 next week while running Android apps on the iPad. The software promises to be seamless for the user.

Myriad says that the Alien Dalvik 2.0 software is completely transparent to the user and installs without interruption. This is pretty cool. I think it will prove more useful with tablets and devices other than the iPad since apps are more likely to be offered on iOS and Android than alternative OS’ and devices.