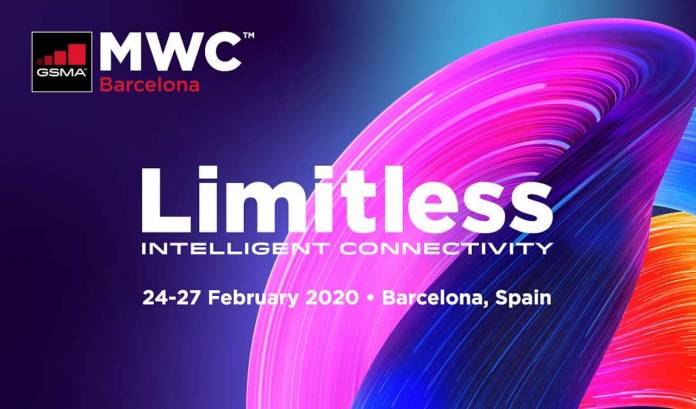 Tech and gadget enthusiasts were probably all eagerly awaiting the annual Mobile World Congress that will take place later this month in Barcelona. But with the continuing evolution of the Coronavirus which has affected a lot of events globally, it was expected that it will also be disrupting one of the biggest tradeshows for mobile devices. While the event will still push through this February 24-27, a lot of major brands have already pulled out to protect their employees and executives, bringing to question how the MWC will “survive”.

The GSMA, which runs the MWC, had to issue a statement saying that the trade show will still push through. They admitted that “some large exhibitors” have decided to not push their booths and talks, they still have more than 2,800 exhibitors joining. They have also put into place all the health and safety measures that they can, in cooperation with the Spanish health authorities and other relevant agencies.

Samsung, as of writing, is still planning to attend and put up a booth at MWC. But they are significantly reducing its presence at the MWC. According to sources, a lot of the US and Korean headquarters employees are already planning to cancel their flights. They will also probably not push through with their various dealmaking activities behind-the-scenes. We’ll probably get an official word from them soon.

Amazon is one of the biggest brands that have already withdrawn both from exhibiting their products as well as participating in the various activities. They were supposed to host a full-day conference track but now they have become the 4th major brand to have pulled out of the trade show, including LG, Ericsson, and chipmaker NVIDIA. All the companies are apologetic of course but they will put public safety first over everything else.

GSMA is taking all sorts of precaution for the MWC, including barring access to anyone from the Hubei province. If you’ve traveled to China, you have to show proof that you were outside China 14 days prior to the event. There will also be temperature screening throughout the event and attendees will need to self-certify that they haven’t been in contact with anyone that may have been infected. They will continue to monitor the situation but as of now, the MWC is set to go.