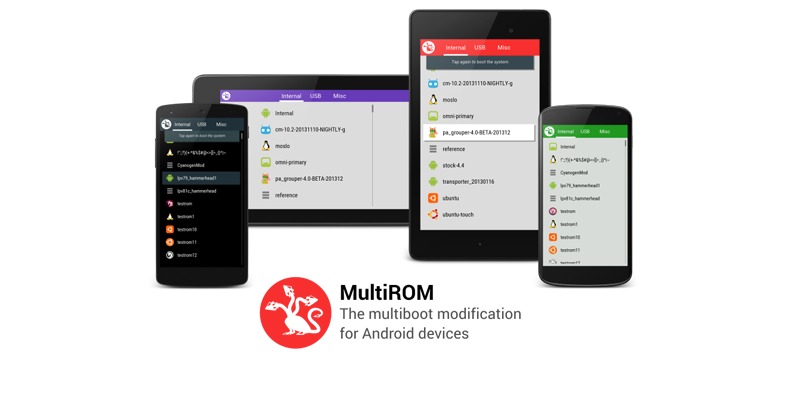 The world of multiboot goodness keeps growing, as MultiROM – the project that seeks to allow devices to boot into different versions of Android whenever the user feel like it – now adds support for the high-end Sony Xperia devices, the Xperia Z2 and Z3. MultiROM has been available in other Sony devices for some time now, but it’s just now that users of the Xperia Z2 and Z3 will actually get a taste of this cool project.

Sony Xperia Z2 and Xperia Z3 will now be pleased to know that – thanks to XDA member “Myself5” – these top-of-the-line Sony Xperia devices now have fully usable ports of MultiROM. There is one small caveat to these – it is that touch support isn’t quite cooperating with the ports as of now, which means users have to utilize the volume rocker to navigate the menu instead. But it works, and that’s what’s important. 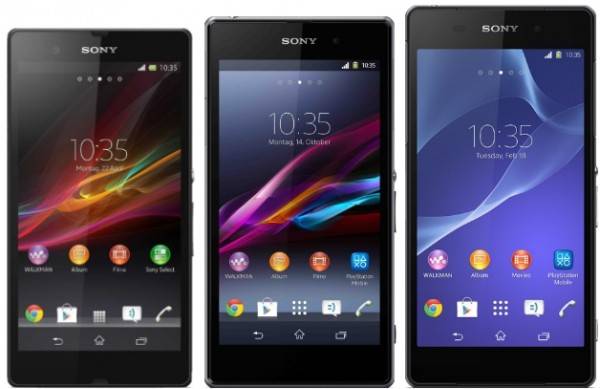 Actually, these ports were available for the Sony Xperia Z2 and Z3 a few weeks back, but as of today, support for the MultiROM Manager app has been added. That means that it will now be easier to update the mod and the ROMs you’ve installed via the companion app, which is totally a big deal.

Check out the official XDA thread here and here if you have questions, or will be looking for instructions to get this mod. And then gives us a shout back via the comments section if you have the mod working on your Xperia phone.