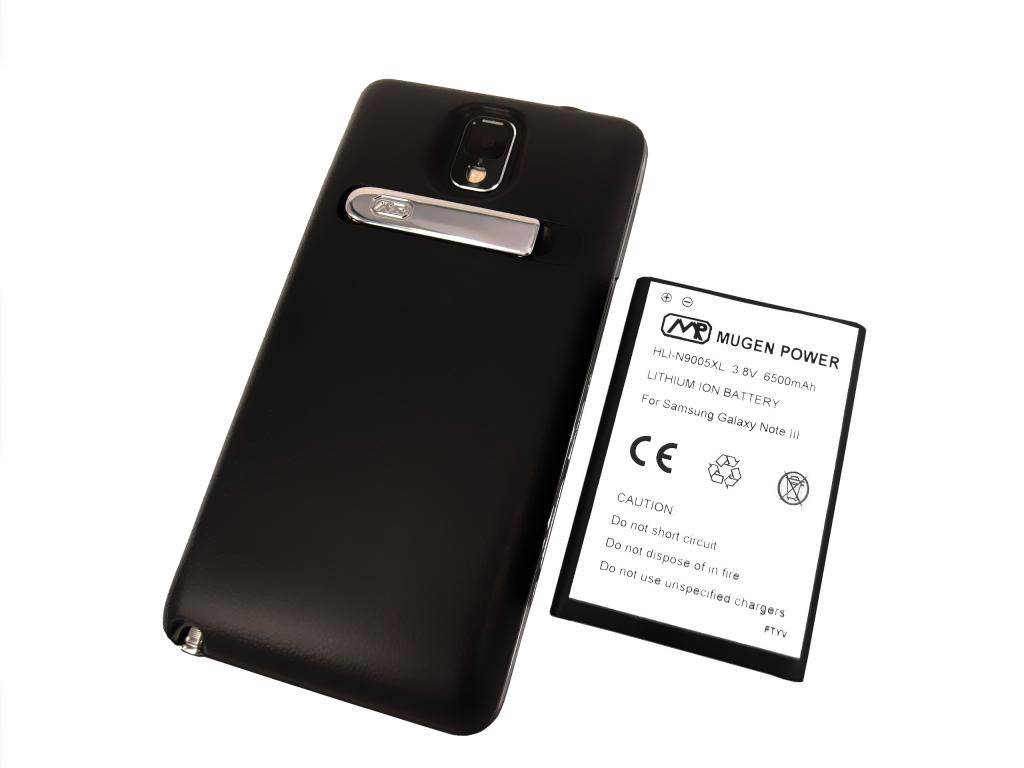 With new, and more sophisticated devices come the need for batteries that can easily sustain the modern user’s smartphone habits. And so Mugen Power is at it again, announcing its new battery that will extend the life of Samsung‘s most sophisticated phablet yet: the Galaxy Note 3.

The Galaxy Note 3 is undoubtedly designed to be a power user’s device and all its hardware was built for it. Naturally, all that hardware also scream out for more juice, which can adequately be provided by the 3200 mAh replaceable battery, as you can see in our review of the smartphone here. Of course, half a day’s worth of battery might still be cutting it too close for comfort for some heavy users. And that’s where Mugen Power comes in.

The popular battery maker has in the past released several such extended batteries for Samsung smartphones and now it is here once more to power up the manufacturer’s latest. The HLI-N9005XL is touted to extend the life of the Galaxy Note 3 by as much as up to two times. This is thanks to the rather powerful 6500 mAh battery that it packs, which is, of course, double the capacity of the smartphone’s original battery. Like some of its other extended batteries, this new Mugen battery attempts to mimic the original device’s back cover design, and so it seemingly sports a similar faux leather texture as well. There is also a kickstand available just like its previous batteries for the older Galaxy Note models. 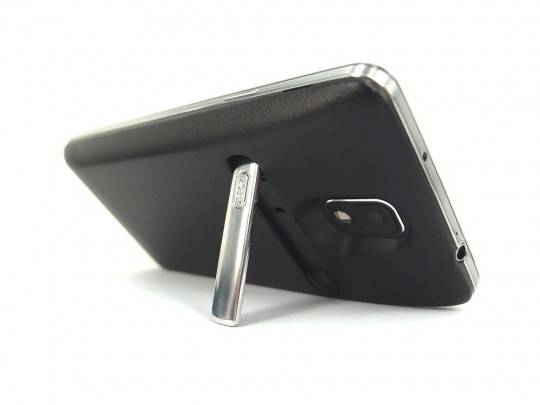 The Mugen Power HLI-N9005XL 6500 mAh extended battery for the Samsung Galaxy Note 3 is now available directly from the company’s online store. This accessory fetches a $98.50 price tag and comes with free shipping worldwide.