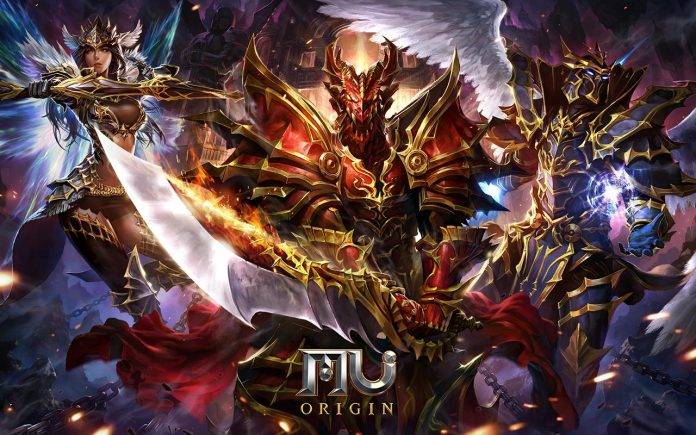 MU Origin, the classic MMORPG brought to Android by the guys over at Webzen, is trying to convince fans of the original game to jump back into the game on mobile. Recently, a huge update just brought lots of new content and goodies for everyone looking to get back in to what was one of the more popular MMORPGs of its time.

MU Origin has now been updated to version 1.8, and here is what you will be getting from the update. Webzen has introduced the Land of Ordeal, a new Server Boss Field that will add five new monsters for you to tackle in large scale battles of up to 100 people. This particular event is open on Saturdays and Sundays, and you’re given 30 minutes to beat these five bosses and accompanying monsters. There are items aplenty for those who will survive. See the video below for more details.

The update also brings the new Domain System, where you as a player can build up your own Domain. This new base-building feature lets players build four buildings which in turn will give you Star Essence, Gems, Achievements, or Fame, and other additional rewards.

As always, visit the Play Store (link below) to update your current installation of the game. If you played MU before, now might be the time to jump back in, and from the comfort of your mobile device.