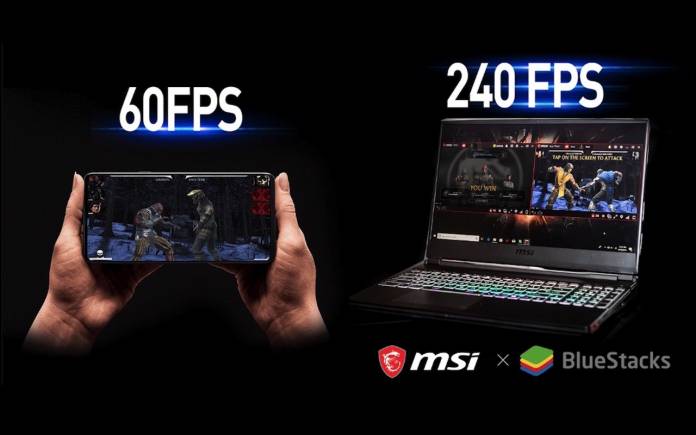 MSI isn’t exactly popular within the Android community but gamers are very much aware of the brand. The company is known for its gaming laptops but it’s also popular for BlueStacks. It’s an Android emulator that allows mobile gamers to try Android apps and games on desktop. The MSI App Player is now ready to support up to a max of 240FPS from 60FPS. From BlueStacks App Player, here comes the new MSI App Player. It’s a newer and better version of the earlier player as it now features a 240 high refresh rate display.

MSI and the BlueStacks team have worked together to come up with a program for the computer that will cater to high-end mobile gamers. It is best used on MSI gaming laptops monitors that can support 240Hz.

The MSI App Player will come pre-installed on MSI gaming laptops and other products. You can use your account to play multiple games with other players. 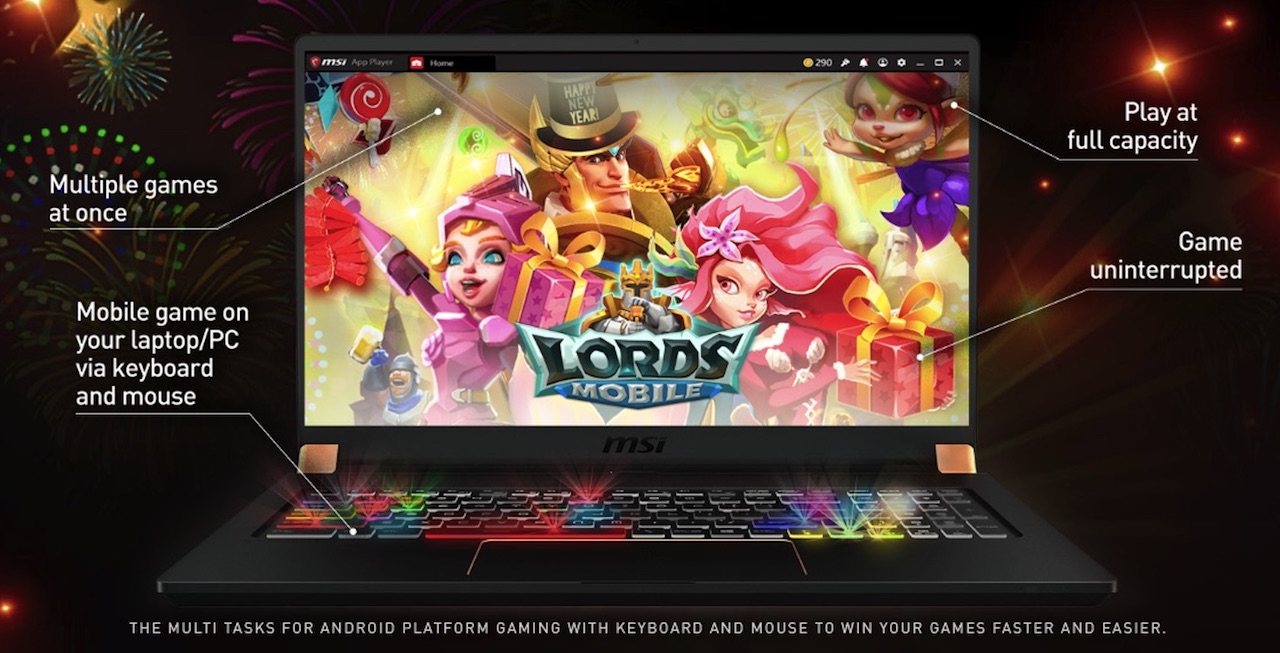 The emulator features an interactive per-key RGB lighting effect for some ACT, FPS, and MOBA games. You can also install and try most third-party Android apps. Take advantage of the MSI GAMING desktop system optimization.

The MSI App Player can be downloaded from the MSI website. If you’re interested to run this new emulator, you can consider the MSI GE65 Raider gaming laptop that is loaded with a 9th Gen Intel Core i9 processor and the NVIDIA GeForce RTX graphics. The device is powerful enough for the MSI App Player so you can test those popular games.