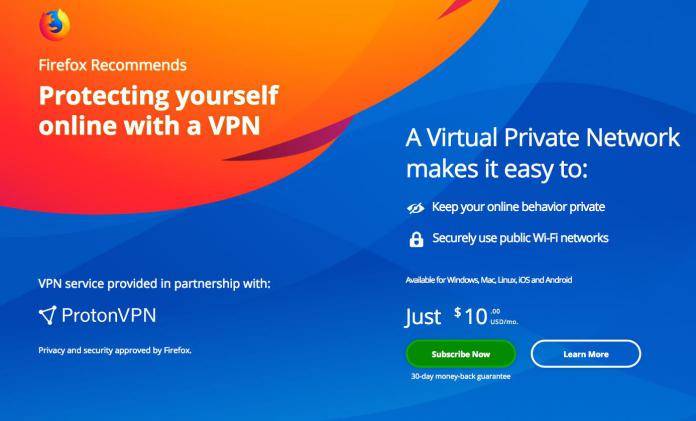 For anyone who has ever needed to access a website that is blocked in a particular country or region, VPNs have been a lifesaver. But not all of them are of course secure and may cause even more harm to your device. Mozilla is offering a solution and at the same time bringing a new revenue stream to their free Firefox browser. They will soon be offering select users a chance to subscribe to a paid VPN service.

In case it’s the first time you’ve come across the term VPN, which stands for Virtual Private Network, it’s an online service and at the same time a software that lets you access the Internet through a secure server and therefore you get to hide from monitoring and eavesdropping from your ISP. When you’re using an unsecured public Wi-Fi network, it sort of gives you peace of mind. Except that a lot of VPNs are also not that reliable so you will have to choose carefully.

Mozilla says they will be offering a random group of US-based Firefox users the chance to purchase a monthly subscription to a VPN service that they have already vetted, in this case ProtonVPN. You will have to pay $10 per month for the service and while ProtonVPN will be giving you the service, Mozilla is the party collecting the payment. 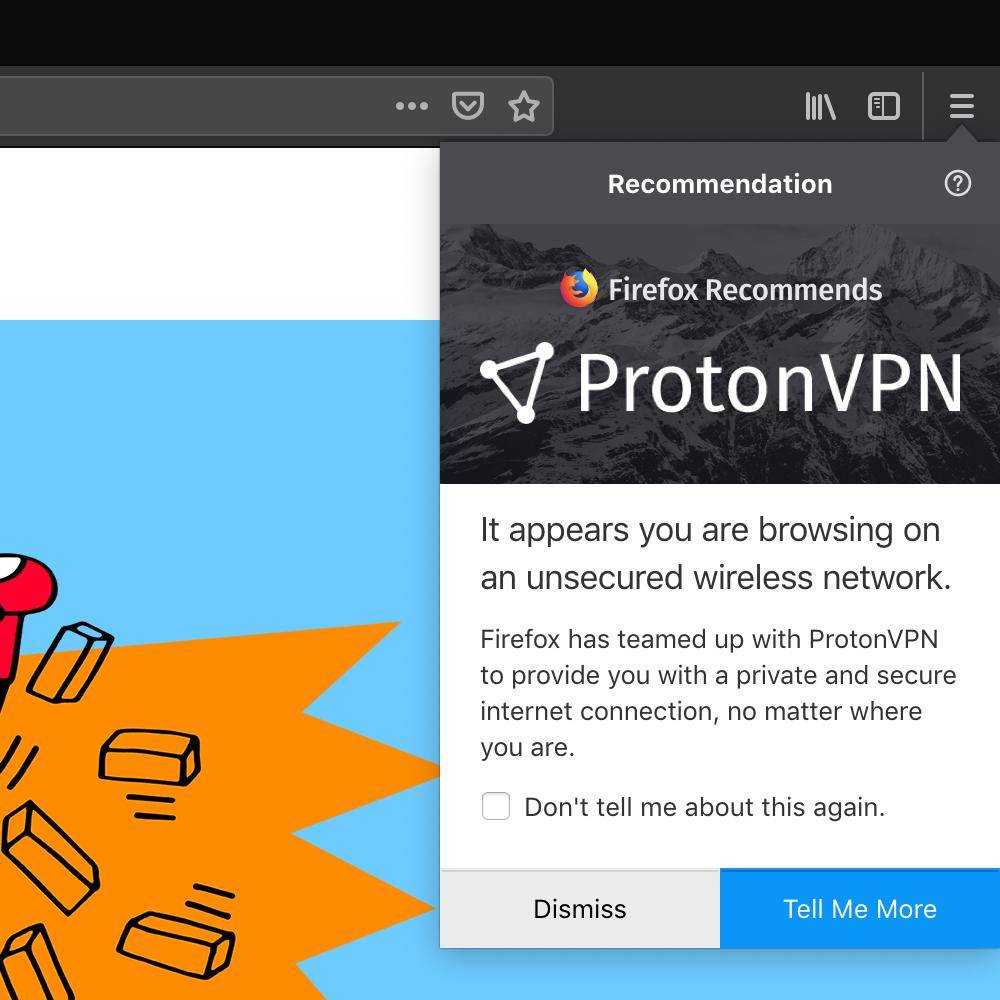 The truth is that the $10 per month fee is actually more expensive than if you go directly through ProtonVPN which only charges $8 per month. But Mozilla is hoping that Firefox users wouldn’t mind paying a little more to support the browser that has always been free to and to support a “shared goal of making the internet a safer place.”

ProtonVPN was chosen because they are secure, reliable, and easy-to-use. They’re actually operated by the makers of ProtonMail, an email service that is pretty popular as well. If you’re one of the “chosen” few, would you sign up for $10 a month to have a secure VPN?