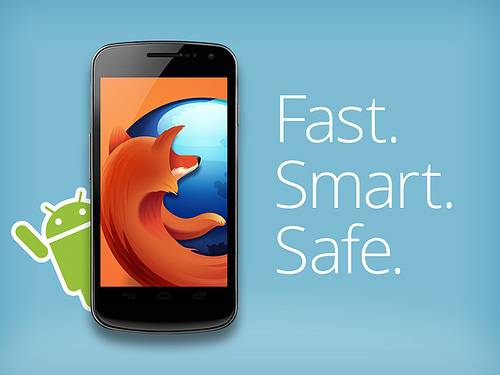 The team behind Firefox has taken to Twitter this evening to tease us that something “BIG” is coming to Android next week and that we should stay tuned. Obviously this is probably some new update or improvement to the Firefox web browser for Android. They didn’t reveal anything in their teaser so it looks like we’ll just have to wait and see.

I have a pretty good idea of what is coming next week regarding Android and browsers. Google will be unveiling Android 4.1 Jelly Bean at Google I/O, and it will be coming standard with their Chrome browser. That is what will be the big news. Firefox is probably preparing for the news and hoping to build hype. That’s just my guess, but what do I know?

Firefox has had a bit of a rocky road so far with Android. Their beta was pretty slow, and their updates have been too. I prefer the stock Android 4.0 ICS browser, and Chrome for Android both over Firefox for Android — but hopefully they have something next week that will change my mind. Most likely it will be the official release of their tablet version and flash integration, as that is only available in their beta. It’s odd they chose to announce this during the same week of Google I/O when Google themselves will clearly be heading the news. Stay tuned as we’ll update once we know more other than the teaser today of “fast, smart, and safe.” We’ll see.