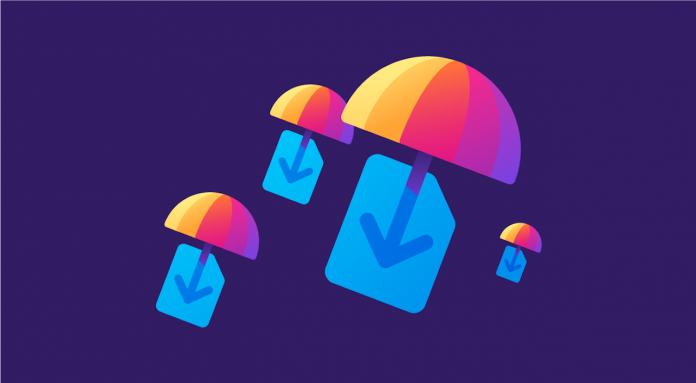 Not all experiments and tests turn out the way you want it, even though the variables seem to be good. Mozilla previously launched two products called Firefox Send and Firefox Notes. But as the company continues to struggle, they have had to “tighten and refine” its product focus and so these two products that were launched in the Firefox Test Pilot program will now have to say goodbye. The reasons why they gave up on the two may be slightly different but the bottom line seems to be the same.

Firefox Send, from the name itself, lets you send files to your colleague, friend, or whoever needs a digital file from you. It was a pretty promising product especially since it lets you send large files that normally cannot be sent through email. But alas, as they say, this is why we can’t have nice things. “Abusive users” started using the service to send malware and even do some phishing attacks. And of course, there were some who used it to share illegally acquired files.

And so Mozilla suspended operations on Firefox Send this summer and now they have come to the decision to not bring back the service at all. They said they “weighed the cost” of their portfolio and also their strategic focus and so they are now permanently keeping Send offline. Since it’s already gone anyway, there will not be any change in the status since no one has been able to use it for months.

Firefox Notes was meant to test other ways to easily sync encrypted data. They then turned it into a utility tool for Firefox and Android users but now users will have to learn to live without it. The Notes app and syncing service will be decommissioned by early November. The browser extension will still be there for those who’ve already installed it but those who want to install it after will not be able to do so.

There will be an option to export all the notes of course in case you need to save those notes. Mozilla will no longer be supporting that browser extension after November so best look for a new encrypted note syncing system. And the bottom line for the demise of Firefox Send and Firefox Notes? Basically Mozilla can’t afford to maintain problematic or not so useful apps and features as they probably have to focus on their core business.