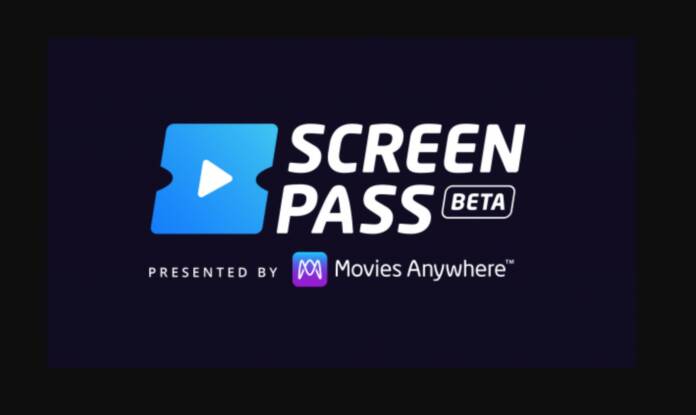 If you use the Movies Anywhere service to store all your digital movies, you probably wished you were included in the closed beta for the Screen Pass feature. It allowed users to share their stored movies with loved ones. However, it seemed like only a small number of people got invited to that party. Now because of good feedback and requests from their users, they are doing an expanded open beta so more people can join in on the fun of sharing their purchased movies if only for a little while.

We talked about Screen Pass previously, which is basically a feature within Movies Anywhere where you can loan or share movies with your friends. There are some limits like you can only loan 3 movies every month and it will not roll over to the next month. Those that you share it with have 7 days to accept your invite and then they have to watch within 14 days. Once you start watching, you have 72 hours to finish it so you’ll have to probably finish it as soon as you can.

If you don’t know anyone that’s in the closed beta, you will still have to sign up and wait if you get one of the invites that they’re giving away. Those who have the Screen Pass feature can send an invite for anyone to watch a movie, even those were not participants in the beta originally. Those who got invited to watch will now get the feature themselves and so they can now send the invite to someone else as well.

Even though you can’t just sign up directly for the feature, this open beta process can make it go “viral”. It will make Screen Pass become more widely available and may even be a marketing ploy for Movies Anywhere itself. Just a reminder though, not all the movies yet that you have added to the service can be shared. They say there are around 6,000 movies including the ones you bought from iTunes, Amazon Video, Google Play, Vudu, etc.

As to when the beta phase of this feature will end, there’s no official word just yet. For now, try if you can get an invite or ask around if anyone already has Screen Pass so they can share it with you.