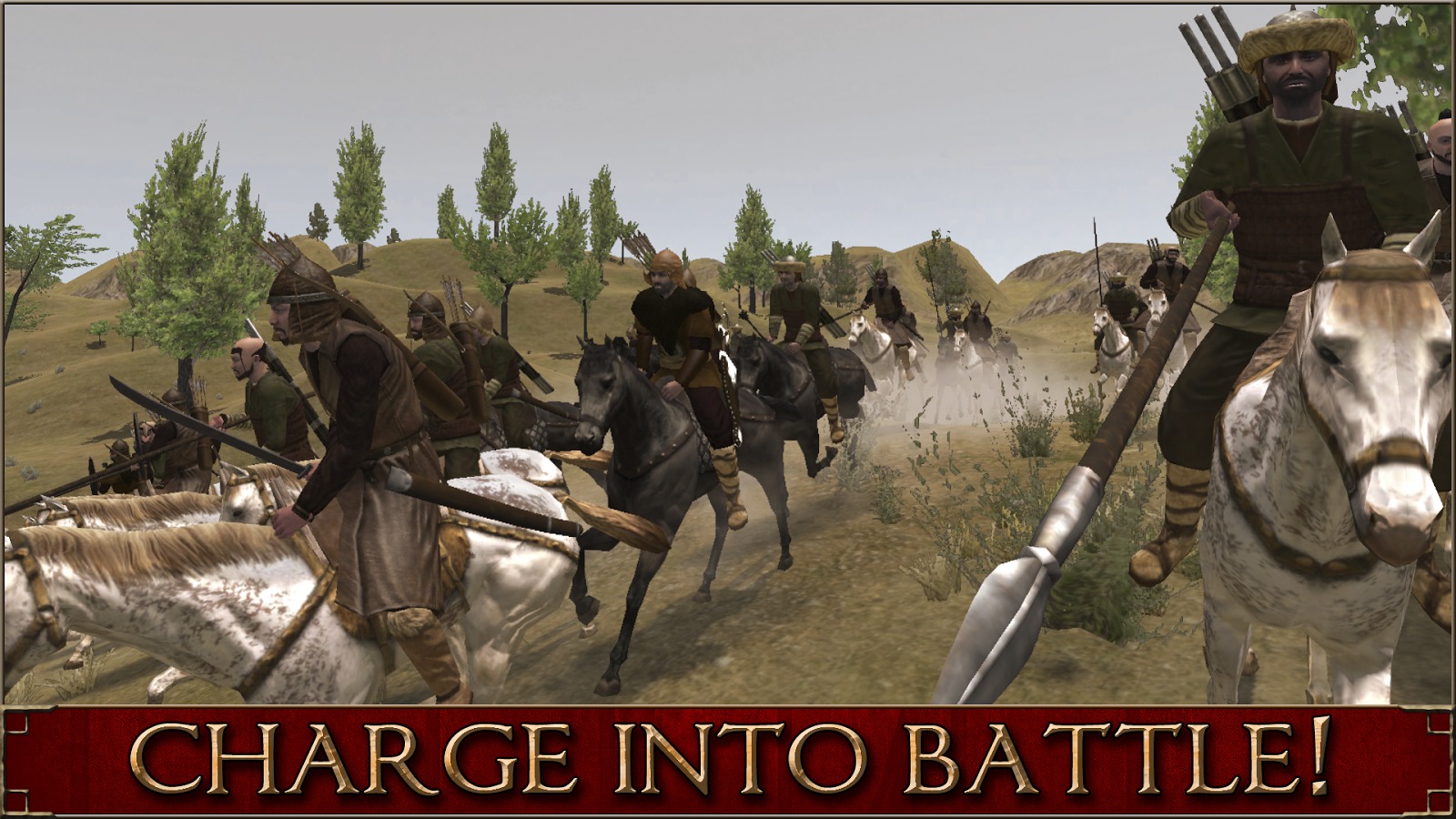 PC gamers in the crowd might be in for a treat. The popular Mount & Blade franchise has arrived on Android in the form of a new title called Mount & Blade: Warband. This port of the title is apparently thanks to the efforts of NVIDIA.

NVIDIA is quite popular among PC gamers for its role in the gaming industry. And the company is quite serious in playing that role in the mobile device market as well. From Tegra Zone to the NVIDIA SHIELD handheld to the upcoming Tegra K1 processor, NVIDIA is really upping its ante in the Android world. And now it has even brought a new game into our favorite mobile platform.

It’s hard to pin down Mount & Blade to a specific description. It is set in a fictional medieval world, but you won’t find any trace of magic here. Instead, you hack and slash your way through opponents, on top of a horse, if you wish. There might be a bit of a backplot, but the real focus of the game is on multiplayer army versus army battles. But perhaps one of the best things about the game is that it is designed with a free-form sandbox gameplay, giving players full access to the whole world, no holds barred. Fight on top of a flat patch of earth on or top of a tower, take your pick.

Now for the bit of bad news. And no, it’s not the price, which might be a bit reasonable given the quality of the game. It is an NVIDIA exclusive and is only available on devices powered by a Tegra 4 processor. This practically whittles down the compatibility list to the NVIDIA Shield and a few other smartphones or tablets.