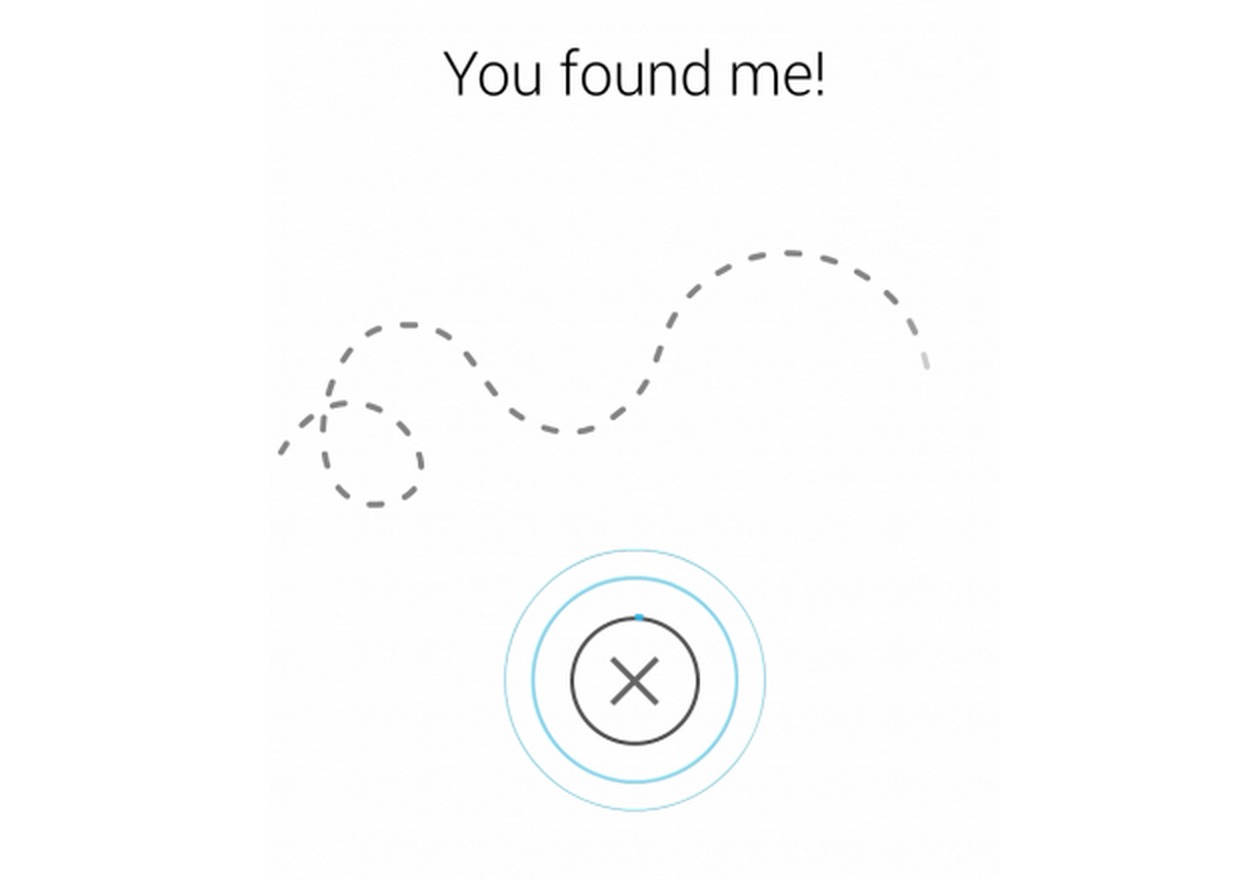 Contextual information is important, but relies on having your device handy. There are times when that isn’t the case, though. We set our phone down, and just can’t find it. Motorola knows we are forgetful, and have introduced a new feature to help us out in those frustrating moments.

With an update to the Touchless Control app for recent Motorola devices, Google Now will help locate your device! A simple “Okay, Google Now” followed by “find my phone” will have your device emitting an alarm. From there, you follow it like a bloodhound and turn it off.

A useful feature for everyone, it’s especially handy for the visually impaired. Motorola understands that, and has also updated the app with “Improves access” for those folks. there were also some bug fixes, but those weren’t detailed in the change log on the Play Store page for the app.

This feature only works with the Moto X and new DROID devices, but is pretty handy in those situations where you set your phone down and forgot where. Of course, you’ll need to be close enough to the device so it can hear you, but it’s handy nonetheless.