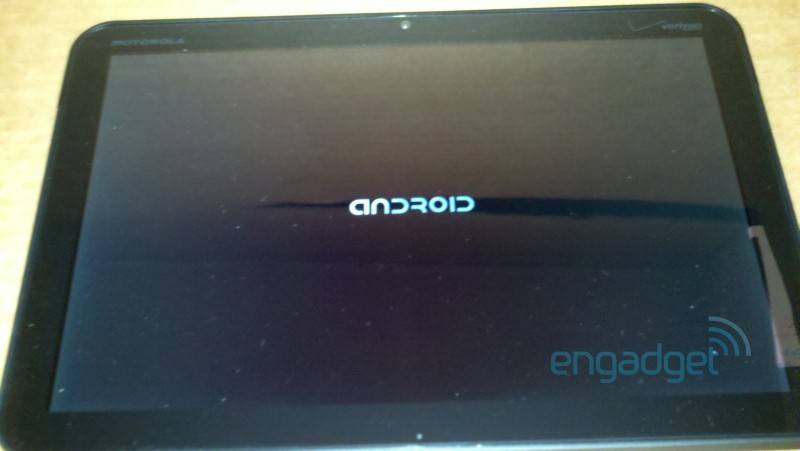 Motorola’s upcoming 10-inch Android Honeycomb tablet has leaked, giving us an extended look at the slate Andy Rubin briefly previewed last week. The images passed to Engadget show the Verizon logo on the front bezel, together with both a front-facing webcam and a camera on the back.

According to the tipster, the slate will indeed run NVIDIA’s 1GHz Tegra 2 chipset, along with a 1280 x 800 10-inch multitouch display, 512MB of RAM, 32GB of internal storage and a microSD card slot. Ports include microUSB, mini-HDMI and a 3.5mm headphone socket; there appear to be docking contacts along the bottom.

As for the name under which the 10-inch slate will launch, it’s seemingly undecided whether it will be “Stingray”, “Everest” or  “Trygon” when it hits the market in 2011. 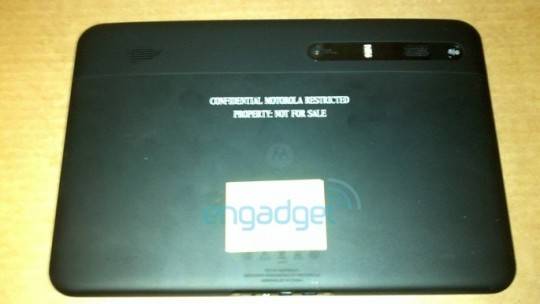