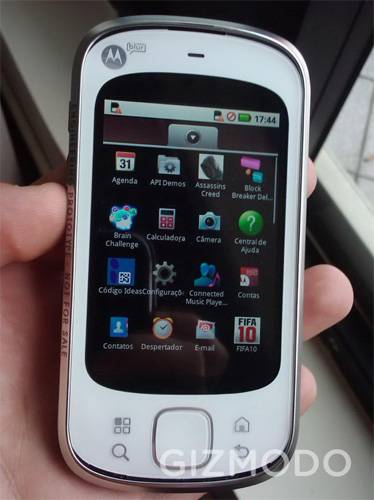 The Motorola Zeppelin, rumored to be a lower-priced Android phone, has been captured in Brazil.

Little word yet on specs, but apparently the Zeppelin has no keyboard and is running 1.5. It’s not a bad looking phone. The Zeppelin was an awesome airship and a killer band. Personally, I wouldn’t slap that moniker on just any old phone, but maybe it’ll rock.