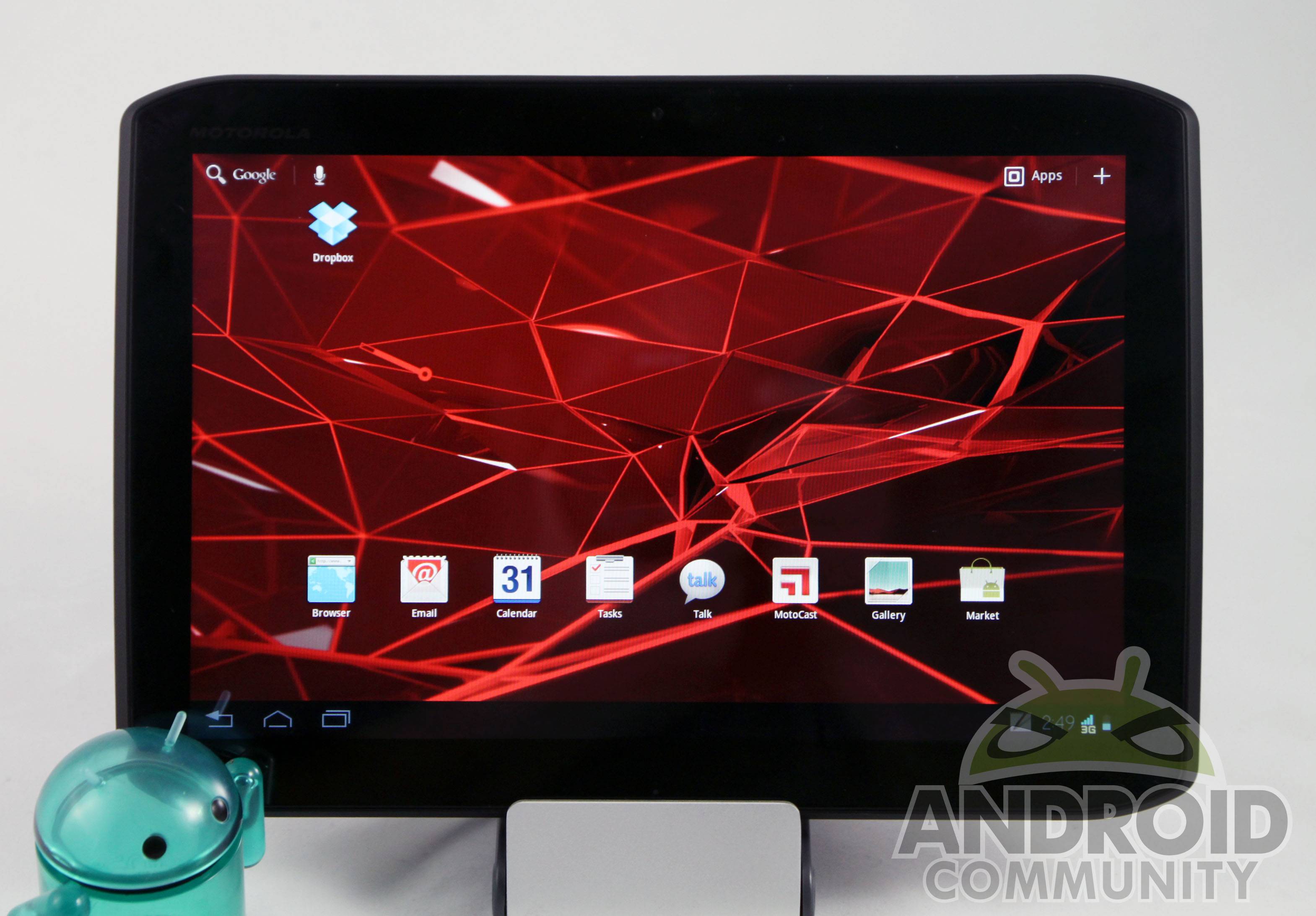 Motorola’s latest tablets might have been forgotten by many, but the XYBOARD tablet in both the 8.2 and 10-inch flavors are getting upgraded to Android 4.0.4 Ice Cream Sandwich this week. Motorola dropped the news last night, and now Verizon has also confirmed the DROID XYBOARD tablets will receive the same fate.

The XYBOARD tablets are quite nice, but they still haven’t managed to make much of a dent — if any at all — in the US market. Motorola confirmed and detailed the update over on their support pages, and now Verizon’s done the same. The tablets initially landed stateside from Verizon, so most US users probably are sporting the DROID edition.

For full update details and instructions you’ll want to head to the Verizon support page, as that explains what to expect. As usual we’ll probably see the update roll out for Verizon DROID XYBOARD owners in the next 24-48 hours, so start checking for updates.

Improvements include Face Unlock, a better browsing experience, improved 3G/4G connectivity, Unlock screen shortcuts, as well as general stability improvements as usual. One thing worth noting is Motorola themselves updated both tablets to Ice Cream Sandwich, but Verizon’s support pages only shows the update for the 10.1 model and not the 8.2 tablet. We could see it any minute now so we aren’t too worried about Verizon leaving it out. Be sure to start checking for updates as it should arrive shortly.