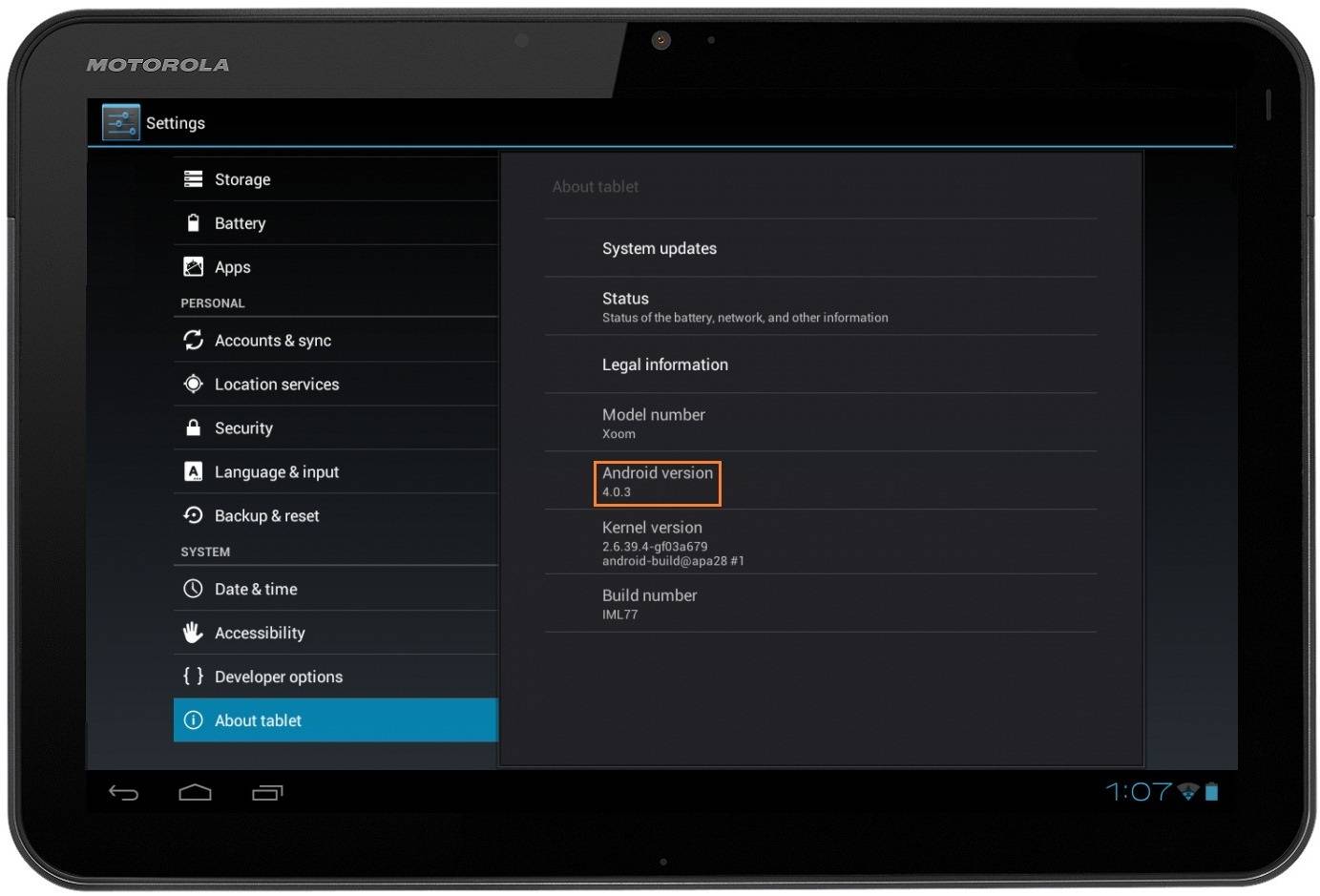 Motorola themselves have just confirmed on Twitter what we all were expecting and have previously reported. The WiFi Motorola XOOM tablet is finally set to get the latest and greatest from Google — and that is Android 4.0.3 Ice Cream Sandwich. While the Verizon 3G/4G enabled version will have to wait all of you with a WiFi model can get the update right now.

For those that haven’t rooted and unlocked their XOOM and are running some sort of custom ROM the Android 4.0 ICS update is available right now — today — and is waiting for you to update. Users should start receiving the over the air update today and it will continue to roll out for the next two weeks. As always, users can manually go to settings > about tablet > and check for updates to manually pull it down. If you’ve been waiting for some official frozen goodness for your XOOM today is the day.

We’ve seen plenty of updates recently for the XOOM. Earlier this month Motorola started pushing a “project” to testers that we later confirmed was ICS so this update comes as no surprise. Sadly ASUS beat them to the punch and were the first with an official Android 4.0 Ice Cream Sandwich tablet. So much for being a Google Experience device right guys? For those running custom ROM’s there are more than a few already on ICS, and more will be appearing any day now that the official update is hitting devices.

Give the Android 4.0.3 ICS update a go on your WiFi Motorola XOOM, then chime off in the comments below on what you think or if any issues arise. Full changelog can be seen right here.