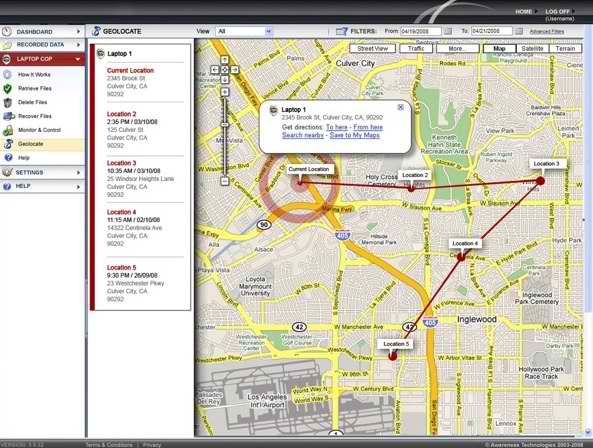 Motorola has just made the decision to use Skyhook instead of Google’s Location services. This news is relatively new and out of nowhere so there aren’t many details on how this will work just yet. Does Motorola have a problem with Google? Or, Motorola is just trying to have their devices stand out from the rest of the Android devices.

Motorola will use Skyhook’s GPS, Wi-Fi and cellular location in the “vast majority” of its phone models. So expect the next batch of Moto Androids to have more Android pieces missing then just Search. Skyhook will be coded into the OS itself, developers will have the ability to use Skyhook services in their apps. Don’t know what’s going on with Motorola but Android is open source and I like seeing it altered and utilized in different way. How about you?