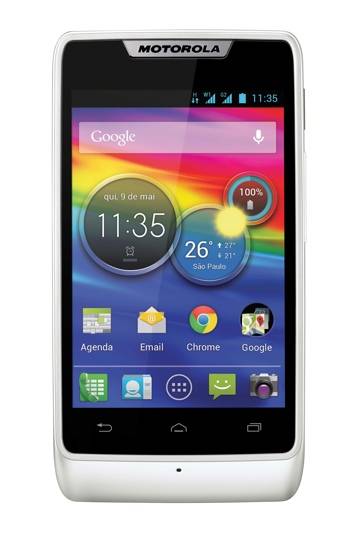 Motorola has officially unveiled a pair of RAZR branded smartphones. The announcement includes the RAZR D1 and RAZR D3, both of which will initially be headed to Brazil. Similar to some of the other RAZR branded smartphones, Motorola is touting these as offering a long battery life along with “awesome power” and “advanced cameras.” Interestingly enough, Motorola doesn’t offer any specifics on the camera.

Perhaps a bit more realistic, based on a look at the specs, neither seem like they will be a powerhouse. That is not to say they will not have any worthwhile features though. For example, both the RAZR D1 and D3 will be available as a single-SIM and dual-SIM model. The D1 will also come with (or without) support for analog and digital television. Both will also be available in black and/or white and running Android 4.1 Jelly Bean. 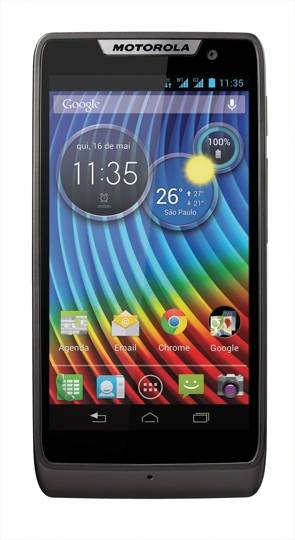 Motorola hasn’t said much in terms of a global release. The wording in the press release states that these handsets “will be available in Brazil.” That aside, the RAZR D1 will be available from March 13 and priced from R$ 549 (for a dual-SIM model with the analog and digital television support). The RAZR D3 will be R$ 799 and is expected to arrive sometime in the next “several weeks.”