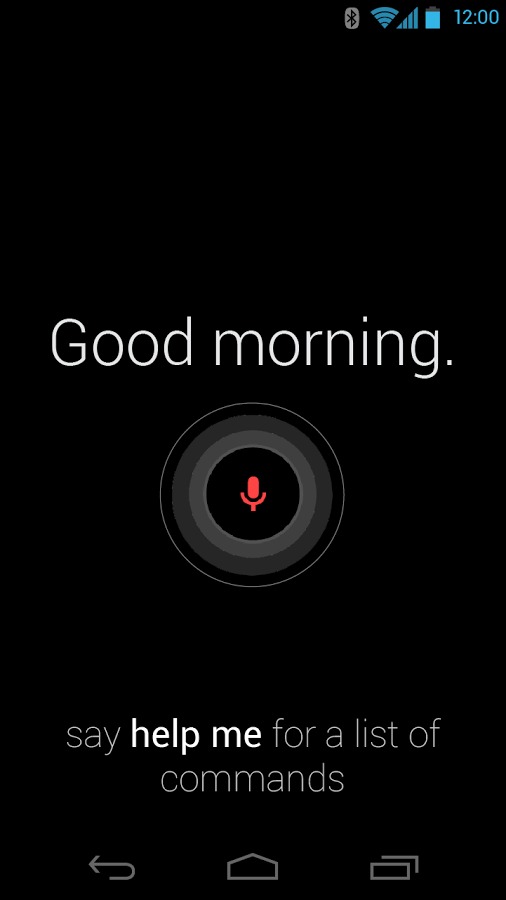 Motorola has just put up on Google Play Store its Touchless Control app. This is the very same app available on Motorola’s Moto X flagship smartphone and latest DROID devices which lets users control the phone and get information with nothing but the sound of their voice.

The Touchless Control app made its debut on the Moto X when it was launched at the beginning of the month. By simply using commands that start with “OK Google Now”, users are able to get directions, find out about the weather, set up alarms, call contacts, and more. Motorola employs two low-power chips on its X8 Computing System to allow devices to always be listening for voice commands without consuming too much power. You can read what we think of the Moto X and it’s contextual features here. You can also watch a promo video of the Touchless Control in action below.

The appearance of the app on Play Store suggests that Motorola has big plans for the feature. If it had baked the app into the system images, any update would have to go through the arduous and time-consuming process of getting an updated image through carriers first. Now, Motorola will be able to push updates on their own and get it to users faster.

Unfortunately, the app is only compatible with the Moto X, the DROID ULTRA, the DROID MAXX, and the DROID Mini. The rest of us would have to be content with using apps like the Open Mic+ to get almost the same functionality but with the added battery cost.