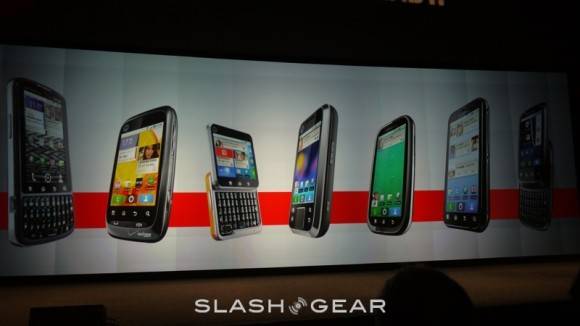 Sanjay Jha, one of Motorola’s co-CEOs, told the world at the Credit Suisse 2010 Technology Conference this week that they definitely will have 4G devices ready and in the marketplace early 2011. Additionally, a 7-inch and a 10-inch tablet are “in the pipeline.” Also he mentions that Motorola is looking to customize their software in order to differentiate their tablets from the rest of the tablets in the tablet wars, marking enterprise and retail as specific areas for improvement.

He also mentioned a “competitive dynamic” that’d be entering into Motorola and Verizon Wireless’ relationship at the first quarter of 2011, but didn’t exactly say what it was (iPhone?) He said that this dynamic would more than likely have a negative impact on the company, and that this new line of smartphones would be aimed at countering that impact. This new line, he says, will be focusing on mid- and high-tier markets. Cool stuff coming through!