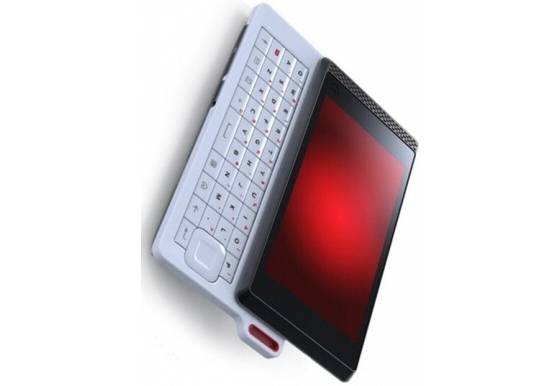 We haven’t heard any information about this phone in a long time. If you all remember this phone is rumored to be the Google branded Nexus Two. Recently a device from Motorola, the Motorola MB810, passed through the Wi-Fi Alliance. Apparently this device has the codename Shadow which will likely be changed by the time it’s released.

Some rumored specs include, 4.3 inch capacitive touch screen display, full QWERTY keyboard, 8MP autofocus camera, and Android 2.2 and it has Wi-Fi 802.11b/g/n. there has been a few reports that this device may land on Verizon, my guess is it will be a GSM device sold by Google and will be the second in the Nexus series of superphones. Only time will tell, these next few weeks should be very exciting for Android lovers that need a powerful device with a keyboard.