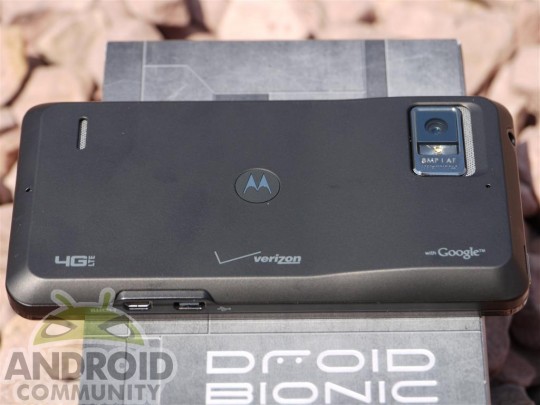 While Samsung is keeping up with the curve on its Jelly Bean updating cycle, Motorola is still stuck on Ice Cream Sandwich. Over the weekend, the company updated its plans on its Ice Cream Sandwich release schedule. They’ve officially set new timelines for devices like the Droid Bionic and the Xyboard.

Motorola confirmed that they are working very closely with Google and their carrier partners to ensure they get Android updates rolled out to its users in a timely manner. Thanks to a handy chart, the company has laid out update release schedules for a handful of their devices, most of which will receive Ice Cream Sandwich sometime in Q4.

Some of those devices include the Droid Bionic and the Droid Xyboard 8.2, while the Atrix 2, Photon 4G, and the Electrify still have yet to be determined with “further plans coming soon” as the placeholder. Hopefully we hear from those devices soon, but we’re really only mostly excited about the Droid Bionic, which is arguably one of Motorola’s most popular devices.

What’s slightly disappointing (yet almost not surprising), is that Motorola is keeping a lot of its older devices at Android 2.3 Gingerbread. The Droid 2, Droid 3, and the Droid X2 all will remain on Gingerbread with no plans to upgrade to Ice Cream Sandwich. It’s sad to see it come to this, but it’s certainly not too surprising. We’re definitely bummed that Google’s acquisition of Motorola really isn’t doing much for Motorola’s update cycle for its devices.