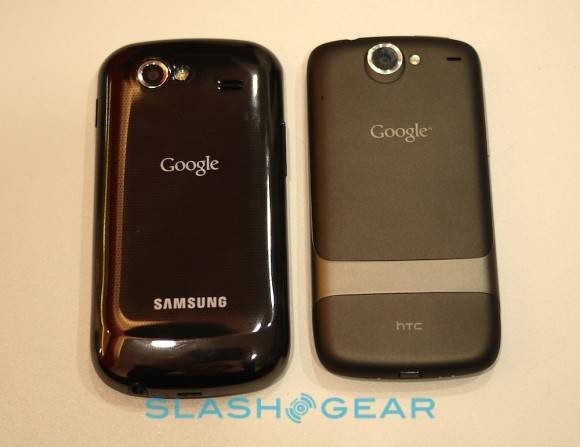 While Google’s purchase of the Motorola group may mean many things for Google, especially along the lines of patents, Motorola will, if Andy Rubin and Motorola’s Sanjay Jha are to be trusted, still act as a separate company. In addition, Rubin has doubly assured the Android public that the next Nexus device coming from Google will not necessarily be a Motorola device, and that Motorola “will be part of that bidding process” but will not necessarily be a certain lock-in.

As it’s clear that every real hardcore Android fan’s true love of Android is shown in their wanting to see the next Nexus device, Andy Rubin released a set of words noting how it should be clear to everyone that Google’s acquisition of Motorola does not mean Motorola will be given any special favors:

“We have this lead device strategy, that strategy has worked quite well to help focus the team. What we do is select, around Christmas time each year, a manufacturer that we work very closely with to release a device in that timeframe, and that includes also some essential companies and all the components that go into the device. And essentially all the teams huddle together in one building, they jointly work and these development efforts go on for 9-12 months, and ultimately at the holiday season or right before it the devices pop out that are based on this effort.”

Publicly, as in sitting right alongside the official release of the acquisition of Motorola by Google, manufacturers Samsung, Sony Ericsson, HTC, and LG, have appeared rather positive about the deal:

“We welcome the news of today‘s acquisition, which demonstrates that Google is deeply committed to defending Android, its partners, and the entire ecosystem.”
– Peter Chou CEO, HTC Corp.

What we’re looking at here instead will be Google acquiring a strong and significant patent portfolio, one that Motorola has very recently suggested that it was (and is) in a strong position to be on the patent offensive in the very near future. We can guess here that Google will now be able to hopefully defend itself against the current patent war going on in the streets.