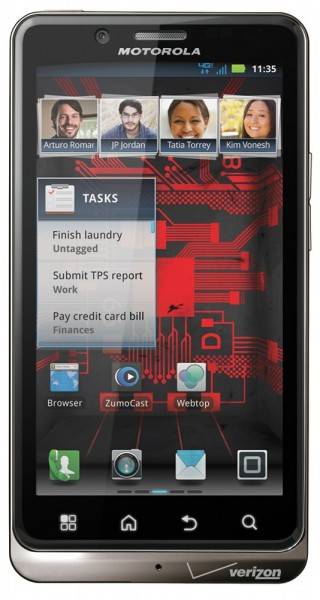 ROM cookers, get your kitchens ready. Motorola has just released the source code for the LTE-sporting DROID BIONIC, and the Android masses are waiting on their custom software. We can rebuild it. We have the code. Make it, and fame and adulation on countless Android forums are yours for the taking. Get going!

The code should be welcome for a lot of users, since the DROID BIONIC has seen more than its fair share of glitches and errors having to do with Motorola and Verizon’s Android customizations. The BIONIC is currently running a little behind the Gingerbread pack as well, so perhaps the modders out there can give it a boost to the latest version. For those of you who don’t regularly go elbow-deep into the more technical side of the operating system, expect initial custom ROMS within a week or so and stable releases a few weeks after that.

Sadly, the release of the code does not mean that Motorola will extend the same courtesy for its proprietary bootloader or kernel. This means that the software modifications are going to be skin-deep for the foreseeable future. For example, CyanogenMod, which uses a customized version of the AOSP Android kernel, won’t be coming any time soon. This is a problem that’s plagued Motorola handsets ever since the Droid X and Droid 2, but maybe their new benefactors at Google can make them see the light on upcoming devices like the DROID RAZR.